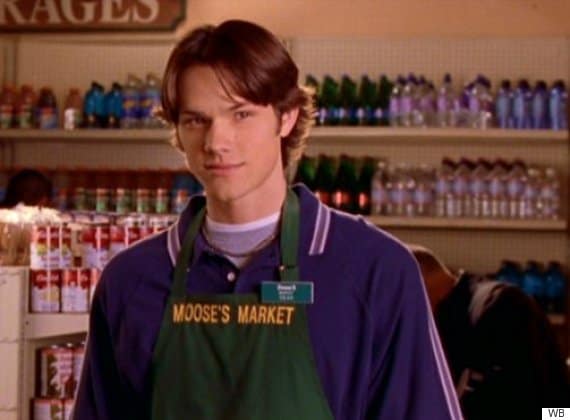 Jared Padalecki, who played Dean Forrester on Gilmore Girls, has signed on for the revival season. Because, if there’s anyone you can count on to still be in Stars Hollow—besides Luke Danes, obviously—after all this time, it’s Dean. And, while he may have been Rory’s first love, he was actually the last of her exes to agree to reprise their roles—Milo Ventimiglia’s Jess and Matt Czuchry’s Logan will also be returning. Among the ex-gentleman callers and, of course, Alexis Bledel and Lauren Graham, a slew of former cast members are also eager to pick up the baton and lead us into a bright, fast-talking, Gilmore-y future. Notable absences include Edward Herrmann, Richard Gilmore, who died last year from Brain Cancer, and Melissa McCarthy, who played Sookie and has reportedly not been invited back for the reunion. And now, we just have to wait for a release date. Take us to Stars Hollow already!

What Does ‘Laying Down Your Life’ Really Mean?

5 Worship Songs You Need to Hear This Week