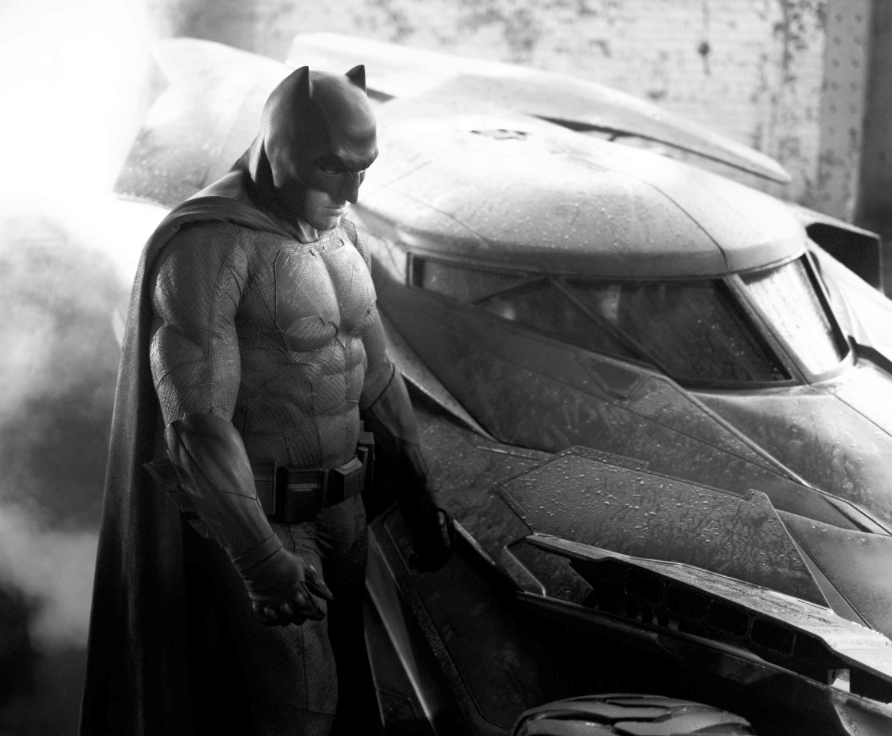 Just in case you were wondering who would win in a fist fight between The Dark Knight and spy dude Jason Bourne, it would definitely be Bourne, and it wouldn’t be close. A reporter from E! asked Bourne himself, Matt Damon, who would win in the hypothetical cage match between the super agent and Batman (who just happens to be played by his longtime BFF Ben Affleck), and in colorful terms, Damon confidently said it would be Bourne. Adding a plug for the upcoming Batman V. Superman, he said, “Batman’s gotta take on Superman first. If he could beat him, then maybe he could take on Jason Bourne.” This is a movie we’d pay to see. Poor Batfleck gets no respect.

At Least 34 Migrants Drowned in the Aegean Sea This Weekend, Including Young Children