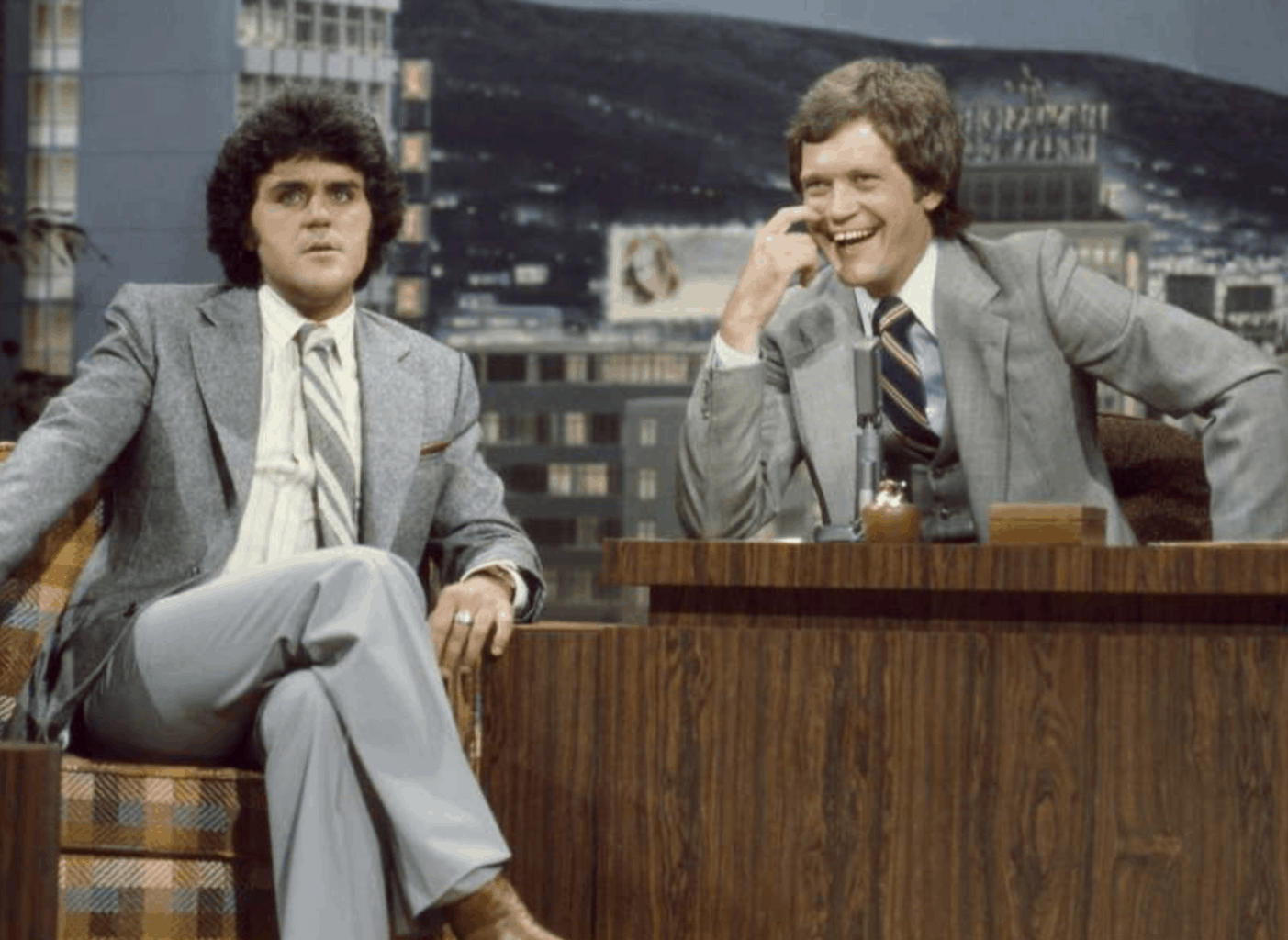 This weekend, David Letterman will be honored with the 2017 Mark Twain Prize for American Humor. It’s a huge deal for a comedian. And in honor of the event, The Hollywood Reporter asked Jay Leno to pay “tribute” to his old late night rival.

And sure, the essay is respectful of Letterman’s talents and legacy, but it reads like it was written by someone doesn’t have only nice things to say.

Here are a few a selected lines:

The one thing about Dave was, even when he was mean to me, it was funny, and that’s all that matters.

The idea that there was a huge rift between me and Dave — yeah, of course there was.

I think Dave felt really sad he didn’t get “The Tonight Show.”

I haven’t spoken to Dave recently. He can be a quirky character.

I’m thrilled that Dave is getting the Mark Twain award. It’s a great award — it’s Mark Twain! And it gives my Mark Twain Prize [in 2015] credence.

It’s good to see these two can still make jokes about each other.

Why Is Dating So Hard?