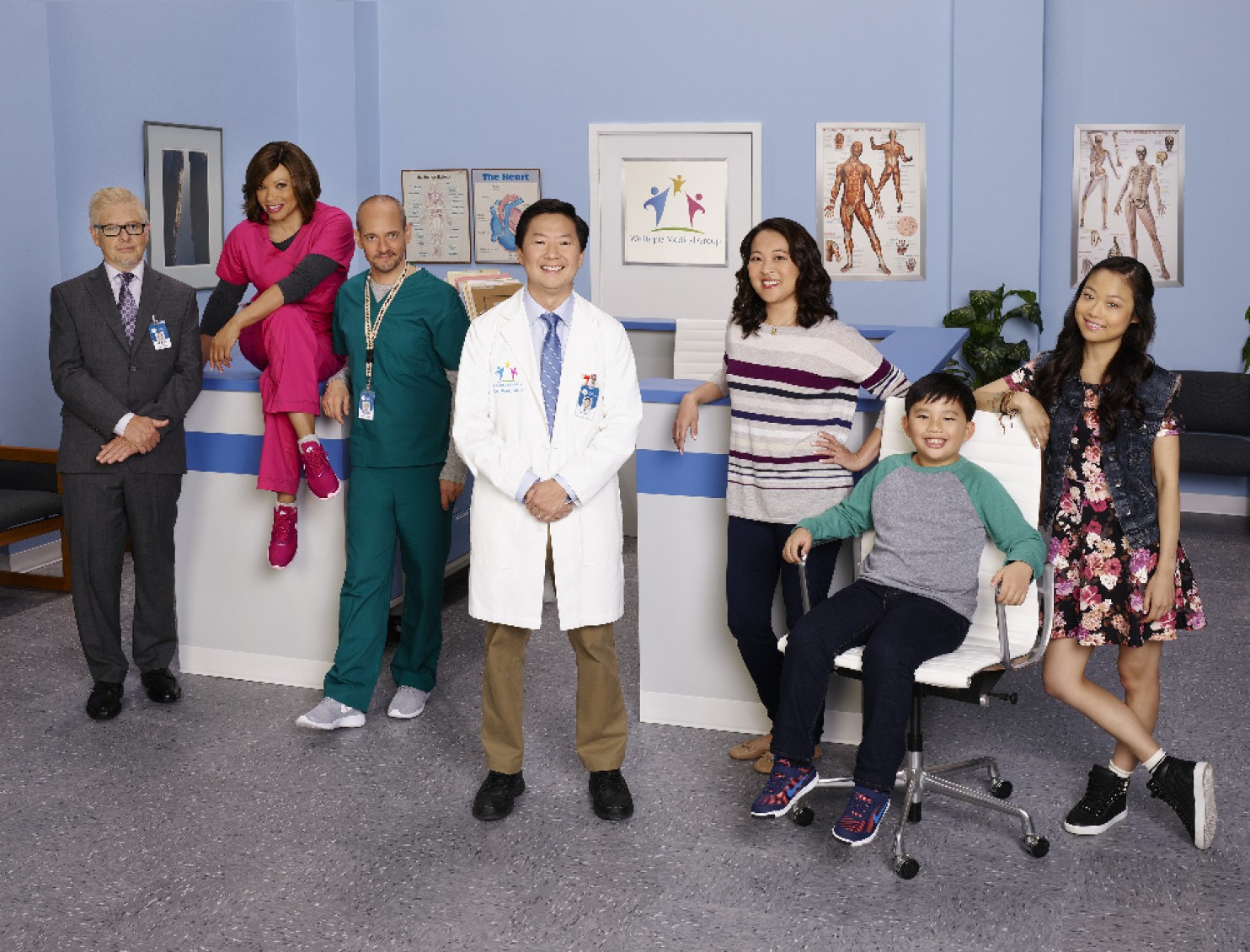 A journalist at Liberty University’s newspaper was left confused after his editors told him that an op-ed he wrote that was critical of Donald Trump wouldn’t run. Liberty University President (and outspoken Trump supporter) Jerry Falwell Jr. told the paper’s editors that the story criticizing Trump couldn’t run.

Joel Schmieg, who writes a weekly column for the Liberty Champion, Liberty University’s student newspaper, told the Daily Beast he decided to express his thoughts on Trump’s “locker room talk” excuse for the leaked tapes that show him talking casually about sexual assault towards women.

Schmieg wrote in the piece, “I have never in my life heard guys casually talk about preying on women in a sexual manner.”

About having to axe the piece, his editors only had an email explaining they already had a Trump piece (a letter from a Liberty University alumni) and wouldn’t run two items about Trump in the same issue.

The complete op-ed was published with Schmieg’s permission at Inside Higher Ed.

This week, over 2,500 Liberty University students have distanced themselves by Falwell’s comments signing a letter that criticized the president’s position in his continued support for Trump.

Earlier this week, Falwell responded to the group Liberty United Against Trump with a statement:

I am proud of these few students for speaking their minds. It is a testament to the fact that Liberty University promotes the free expression of ideas unlike many major universities where political correctness prevents conservative students from speaking out. However, I am afraid the statement is false in several respects.

In fact, he received five standing ovations during his speech. The group of students now speaking out against Trump represents a very small percentage of the Liberty student body of 15,000 resident students and 90,000 online students. …

I always make it clear to the media that my endorsement of Trump is my personal endorsement only and that I am not speaking for Liberty University, its students, faculty or staff. I am only fulfilling my obligation as a citizen to ‘render unto Caesar the things that are Caesar’s’ by expressing my personal opinion about who I believe is best suited to lead our nation in a time of crisis.

Unequal: Can Race and Gender Shrink Your Paycheck?

There’s a Good Chance the Government Is Tracking Your Face