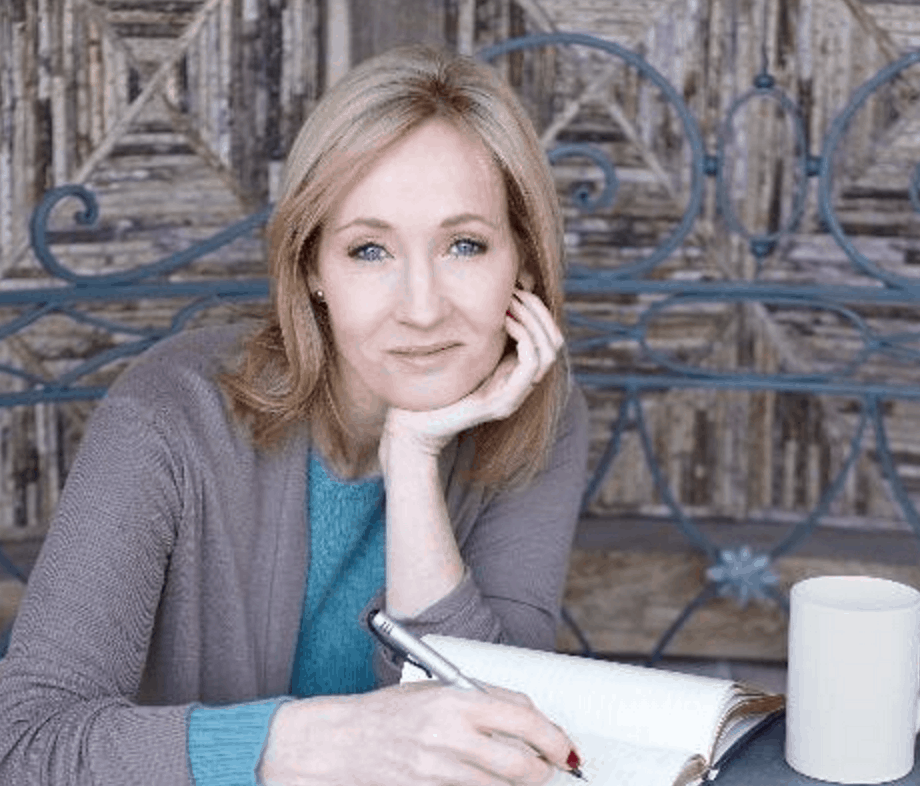 We definitely haven’t heard the last of J.K. Rowling. The prolific author has revealed that in addition to keeping several of her more well-known franchises in motion (Harry Potter and the Cormoran Strike series), she’s writing another book for children. She explained to BBC Radio 2, “I have so many ideas. I have written part of a children’s book that I really love, so there will be another children’s book.”

She said she is also planning on working on another detective novel under her pen name, Robert Galbraith. And she explained that the future of the Harry Potter franchise might not be in the form of a novel (she produced a play that will run in London.) “I always said, I’m not going to say ‘Never’ [to another Potter story] because there were things I had in my head,” she said. “I personally had no particular desire to write it as a novel for reasons that I think will become clear when people see the play.”

Actually, God Does Want You to Be Happy