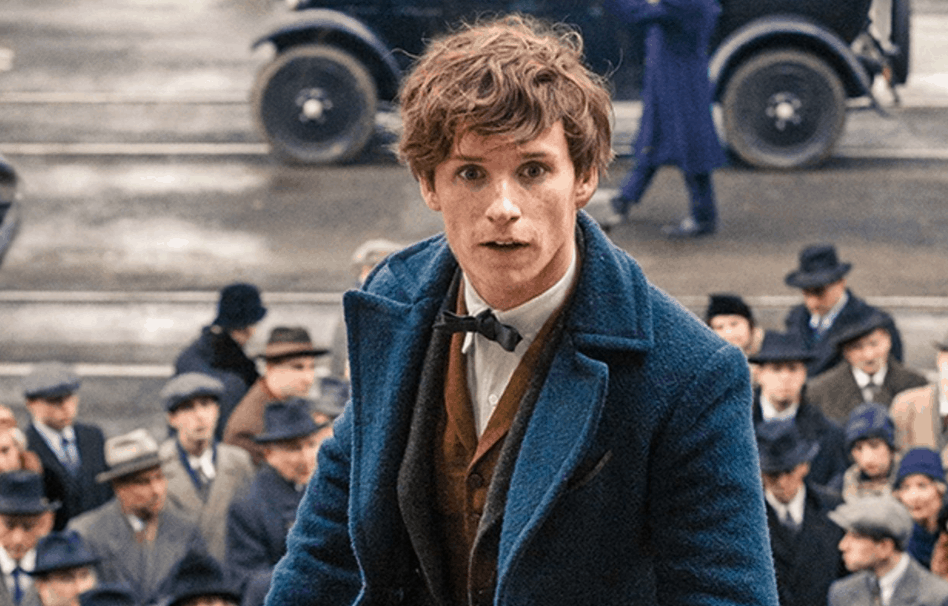 The Harry Potter franchise isn’t going anywhere. Author and screenwriter J.K. Rowling recently revealed that she is “pretty sure” that there will be five movies in the Fantastic Beasts series.

The movies are a spinoff of the Harry Potter novels and films, and stars Eddie Redmayne as a man named Newt Scamander, who unleashes all types of magical mischief into the world, 70 years before the story of Harry Potter begins.

At the event in London, Rowling said,

We always knew it was going to be more than one movie, and we said a trilogy as a place holder. But I’ve done the plotting properly and I’m pretty sure it’s going to be five movies.

In other words, Warner Bros. is basically just printing money at this point.

Lil Wayne Almost Became a Christian Rapper: ‘I Would Have Straight Killers in Church Every Sunday’