This weekend, Epic Games held its Fortnite Celebrity Pro-Am, and comedian Joel McHale was one of the celebrity competitors on hand. And for the event, McHale had a very interesting wardrobe selection: He wore a Preachers N Sneakers hoodie.

However, according to the caption to this video from the Preachers N Sneakers Instagram feed, the hoodie may have been intended for another of the tournament’s celebrities: “When Joel Mchale tells you he can get a hoodie on Marshawn Lynch then proceeds to keep it for himself.”

A post shared by PreachersNSneakers (@preachersnsneakers) on Jun 17, 2019 at 7:15am PDT

McHale isn’t the only celebrity to rock a hoodie from the viral Instagram account that displays images of pastors rocking very expensive footwear. Roots drummer Questlove wore a similar hoodie to the premiere of the movie Shaft last week. In a fairly ironic turn of events, PreachersNSneakers might end up being a pretty hotly desired brand in and of itself.

Preacher of the pocket, QuestLove, spotted at the Shaft movie premier red carpet reppin it for the family in the F&F PreachersNSneakers hood. For those who this is #whooshing: the price is a joke, Quest got this 1of1 exclusive from us.

A post shared by PreachersNSneakers (@preachersnsneakers) on Jun 11, 2019 at 6:40am PDT

In a recent interview with RELEVANT, McHale opened up about his faith and the role it plays in his life.

“For me, faith has been a sanctuary, but not somewhere I hide,” he said. “It’s not a place I go Sunday morning before going out Sunday night to deal cocaine. It’s not like these things are compartmentalized. Once you start believing, it’s nearly impossible to extract yourself from faith. It should be in every part of your life. I don’t know what I would’ve done without it, and I shouldn’t take it for granted. I need it. I need Him all the time.” 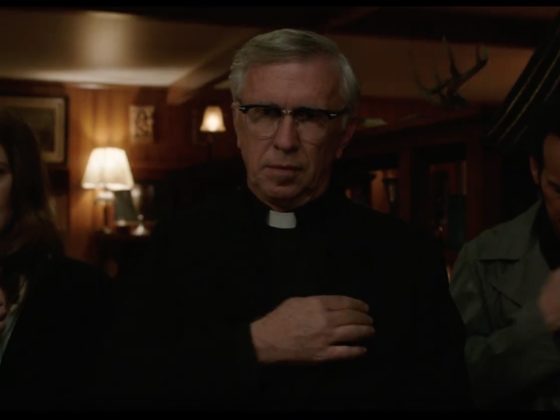 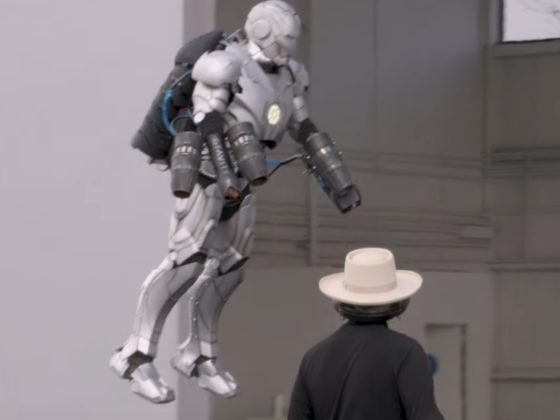 Adam Savage Helped Build a Working Iron Man Suit, and It Is Awesome