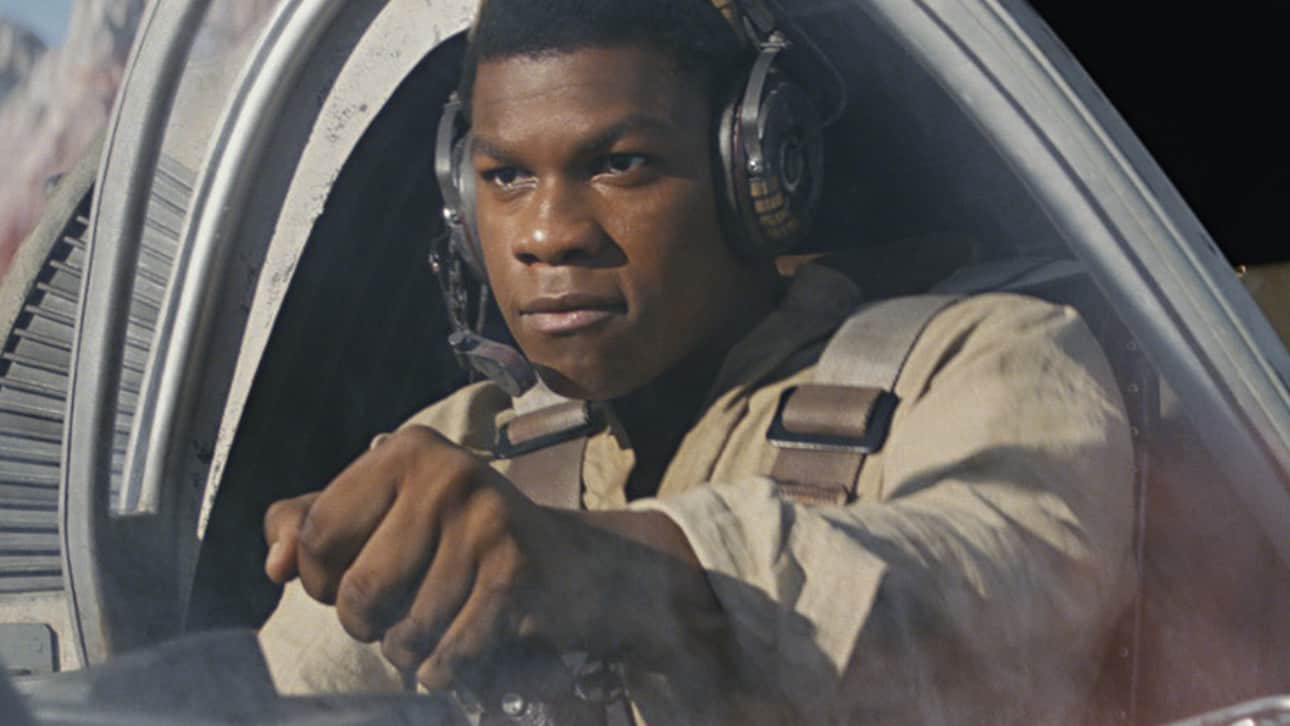 John Boyega—known for his breakout role as Finn in the Star Wars franchise—will executive produce a new movie called God Is Good. He’s also going to launch a music label called UpperRoom Records that will create the soundtrack.

From Deadline: “Set in Cape Town’s Cape Flats, the English-language film will follow a reformed gangster-turned-pastor and a volatile detective who cross paths after an act of brutal violence sets them on collision course with a heinous gang lieutenant.”

Boyega is the son of a pastor.

He told Deadline that the movie is an “important story that explores themes of fathers and fatherhood, toxic masculinity, race and faith in a community that has become trapped in an unending cycle of violence and racial oppression, and where sometimes it seems for men that violence is the only way of achieving power.”

God Is Good is set to release in the spring.