Can we ever expect an Office reunion? Nothing is imminent but one of the beloved sitcom’s biggest stars says he’s in for it.

John Krasinski, who has gone on to become an action star (Jack Ryan, 13 Hours) and an acclaimed filmmaker (The Quiet Place) was asked by Entertainment Weekly about possibly reuniting with his old cast-mates. His answer? He’d “absolutely love to.” And, he wants to see a reboot!

“The Office was absolutely everything to me,” he explained. “I mean it is my beginning and my end. I’m pretty sure at the end of my career I’ll still be known for Jim. That was my first experience with Hollywood. It was the first creative family I’ve ever had. In many ways, they will always be the most important people in that most important experience in my career. So yeah, if they did a reunion, I would absolutely love to do it.”

Also, he added this: “I think we should reboot it. I think it’s hard obviously with everybody’s schedule to do an Office reboot, but I would so be down.”

A reboot isn’t a terrible idea. The workplace has obviously changed a lot since Dunder Mifflin’s glory days, which was always more reminiscent of the boomer labor mentality than the millennial generation who has embraced it as their own. Make it happen, Jim. We believe in you. 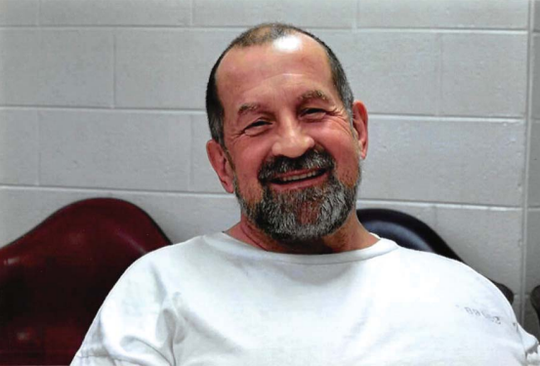 Tennessee Has Executed Nick Sutton for a 1985 Murder 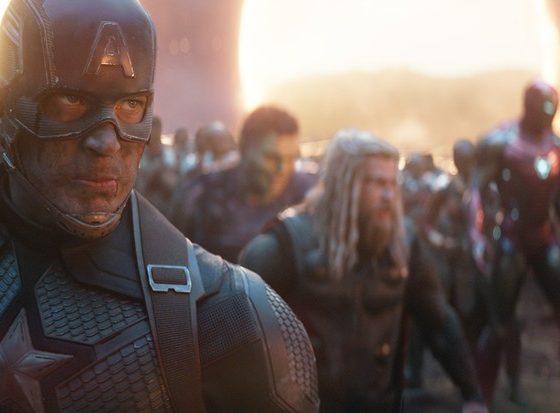