Rep. John Lewis has lived at the forefront of America’s fight for racial justice for the past half-century. He was the leader of more than 600 peaceful protests in Alabama and has been arrested more than 40 times. From being the youngest speaker at the 1963 March on Washington, to serving more than 30 years in Congress, Lewis has helped shape civil rights in America.

Lewis’ early days of activism were documented in Ava DuVernay’s film Selma, in which Lewis was played by Stephan James. Now a new documentary, John Lewis: Good Trouble, fills in the rest of his story.

We sat down with the documentary’s director, Dawn Porter, to talk about the legacy of Lewis, young people leading the charge against injustice and how this historical story speaks volumes to our world today.

Tell us about the process to create ‘Good Trouble.’ How did it happen?

I think he was ready to talk. I mean, he just turned 80 this February. I had done a series for Netflix called Bobby Kennedy For President. That was pretty much all archives and a few interviews. The only interviews we did were people who actually worked with Bobby Kennedy or knew him. And John Lewis, as a young man, volunteered for Bobby Kennedy’s presidential campaign. John Lewis set up the interview in Indianapolis on the night, for Bobby Kennedy, that Martin Luther King was murdered. And so, there’s Bobby Kennedy and he’s supposed to address a black audience in Indianapolis, and King is shot and he has to tell them. They don’t know when he shows up that King has died.

John Lewis, as a very young staffer to Bobby Kennedy said, “You must tell them.” His other staffers, his white staffers were saying, “It’s too dangerous. There’s going to be rioting. Don’t go.” And Lewis said, “No, you have to go.” And he did. Many people think that’s one of Bobby Kennedy’s best speeches. It’s also one of the only cities that did not have rioting or looting that evening. Bobby Kennedy spoke for the only time about the murder of his brother, John F. Kennedy, and asked people to be calm. So, understanding those moments of history.

It’s such an expansive story. How do you, as a filmmaker, decide what the narrative is?

The thing to remember is it’s not a book report. You can’t do everything. I like to come up with a central question. For John Lewis, I was really interested in, “What does a person who entered activism who is knocking on the doors of the hall of power?” He was petitioning and protesting Congress, and now he’s a Congressman. So how does that happen? He was 19 when he led the sit-ins.

I have an 18-year-old, so people give young people a really hard time, but you look at some of the most influential social movements of our current time and they are just as influential as the ’60s. Look at the Parkland kids, look at Gretta Thunberg, look at the Black Lives Matter activists. These are all led by young people, so I don’t know why we are continually surprised. But I wanted to also remind those people that they come from a long and rich history. That’s what America is.

You see, honestly, how rare it is that a movement that was started by young people has not ended up having some sort of monumental seismic effect on our country.

I wanted to focus on how much planning they did as young people. I mean, they were meeting in a church basement for months and years. They were training for the abuse they knew they would get. They walked into it willingly, knowing that was going to happen and they were ready for it. When I look at the protests now, which are so necessary and so urgent, I’m like, “We need to add to that, this is the strategy that’s going to lead to the life that we want.” I love seeing people out there, responsibly with masks, because I am a parent.

I do love seeing people using their voices and I just want to connect them with the idea that we have been here before and it has worked. You are not wasting your time when you stand up for what is right. You may end up literally changing the lives of millions of people because of what may seem like a small action to you.

This weekend I went with my son to a protest and he was looking around and he said, “It’s really good to see so many people,” because all we see are negative images of fellow Americans and it leads to distrust. Instead, what he was seeing as a young black man, was all these people here saying, “I am with you.” And that is really important. Please do not underestimate the importance of that symbolism. But, please, don’t stop there. Let’s go to what’s next.

Does this movie offer something to crowds who are saying, “This isn’t what Dr. King would have wanted”?

That’s exactly what he wanted. John Lewis studied under Dr. King, was motivated by him, trained under him. Mr. Lewis said he is thrilled with the protest. Nobody wants a violent action. Of course he is not thrilled with that, but that doesn’t mean he doesn’t understand where the anger comes from. You can understand it and not be part of it. It’s like I tell my kids, “You get to make your own choices, right? So make your own choice, but know that the nonviolent protest is actually the most successful social change tool in history.” That’s just a fact.

Did you have any preconceived notions about Mr. Lewis, the civil rights movement at the time or the Black Lives Matter movement today that were challenged?

I think when you see really fiery speeches, I wasn’t prepared for the fact that John Lewis is a very quiet man. At home he’s really polite, he’s always well-dressed. I mean, we would be there at 8:00 in the morning and I would tease him. I was like, “Mr. Lewis, this is a casual day.” And he said, “I am casual. I don’t have a tie on. I am casual.”

What surprised me the most is what a happy and peaceful person he is. We were filming with him while there were serious efforts to dismantle the Voting Rights Act. That was one of his crowning achievements. I was depressed and upset about that, and he just said, “There are ups and downs.” But he so believes in people that it’s hard not to believe along with him. I guess if you live your life doing what you’re meant to do, it shows. And he’s a very happy man.

Would you say he has always had a lot of hope?

I think he really does believe in the goodness of people. I think, in many ways, he’s lived the American dream, coming from poverty and then becoming so influential. Being wealthy was never his dream. Being seen as a full human was his dream. And he certainly is now. 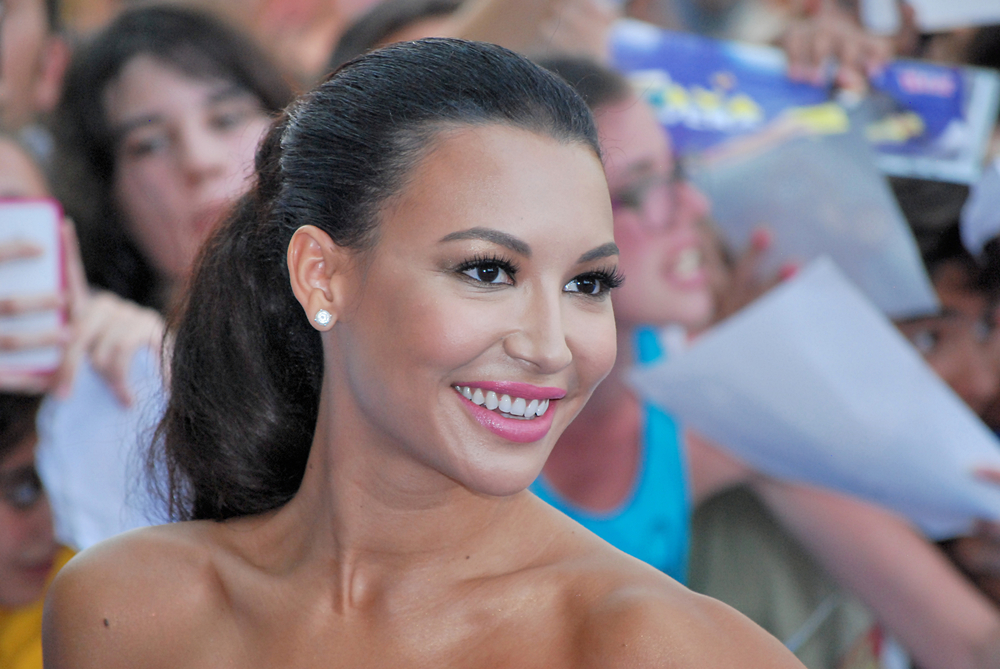 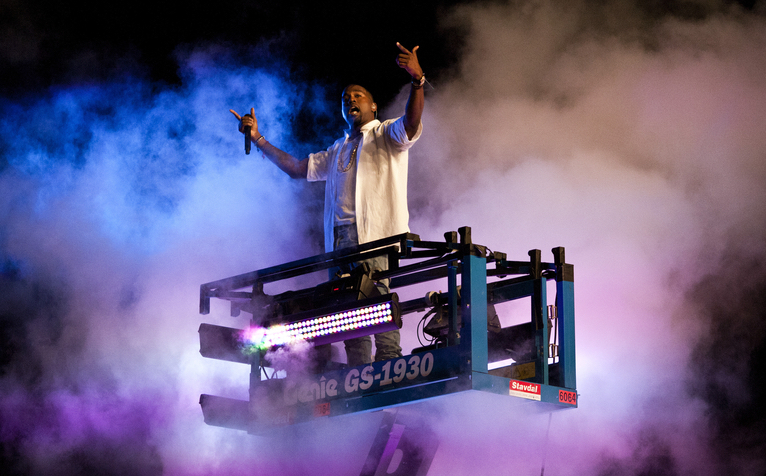