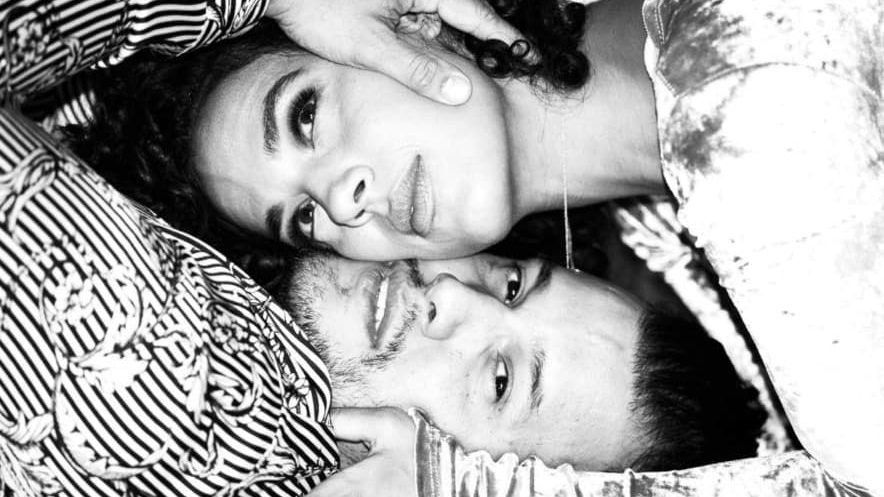 Yes, a new docu-series called Home on the Road will follow the couple, their kids and their bandmates on tour, with a focus on the food, music and culture in each of the cities on their stops. The first season will have six episodes, and you’ll be able to watch them all on Magnolia — the name of the channel that now belongs to the Gaines’ rapidly expanding empire.

“Amanda and Abner are magnetic,” Chip and Joanna Gaines said Tuesday in a statement. “Ever since we met them a little over five years ago, we’ve been drawn to the way they navigate family, community and life on the road. They’re not just musicians, they’re storytellers, and together, they are a true picture of the relentless pursuit of following a dream and making it a reality. But their dream doesn’t stop with them — it’s extended to their family and fans and everyone they meet.”

Abner and Amanda Ramirez released their own statement, saying, “When you’re on the road as much as we are, time spent at home starts to feel a lot like vacation. We decided early on that we want to spend as much time together as possible, so when we go on tour, we all go on tour. We’d be lying if we said the idea of traveling the country with your bandmates, a 4-year-old and a 12-month-old wasn’t a little bit scary, but it’s all we know. No matter what, we’re going to make home on the road.”

Ann Voskamp: Whoever Tells the Church Mothers to Go Home Are Homewreckers in Our Father’s Church