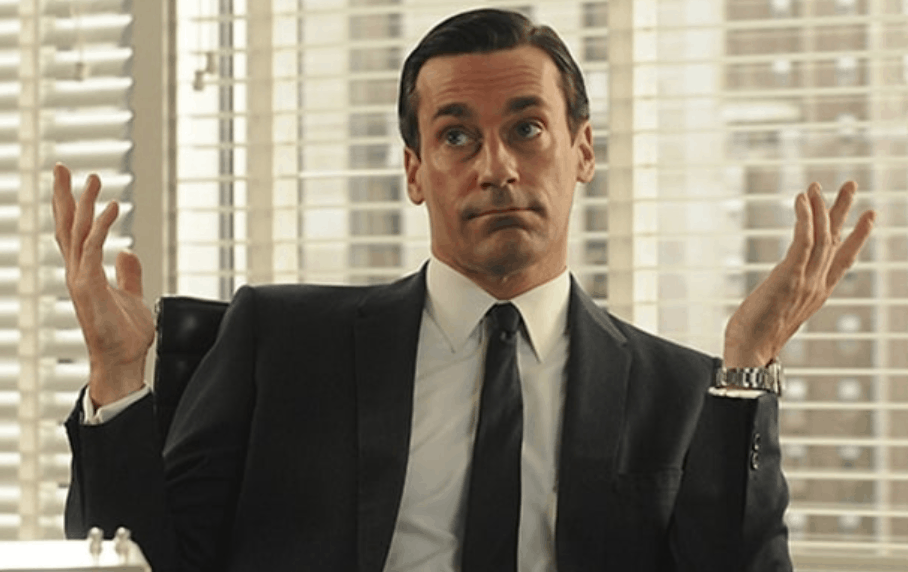 Jon Hamm has signed on to star in a new horror-comedy series about spiritual beings on the hunt for someone who some believe is the antichrist. Hamm will play the angel Gabriel in Good Omens, which is being adapted from a novel by Neil Gaiman and Terry Pratchett.

Gaiman’s work is having a bit of a moment. Along with garnering critical acclaim for his horror/fantasy stories—many of which have religious themes—the TV adaptation of his book American God has also been successful.

The new Amazon series takes place in the near future, when God is preparing for his final judgement of humanity.

Tom Cruise Smuggles Drugs and Moral Relativism in ‘American Made’