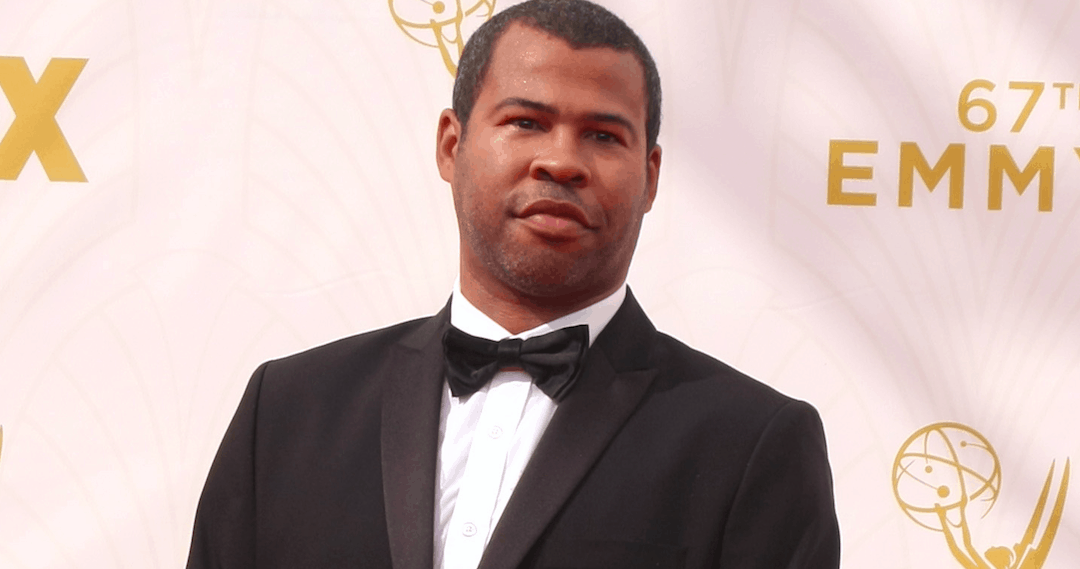 Following the runaway critical and commercial success of Get Out, Jordan Peele could probably do just about anything he wants (including nothing—that movie made a lot of money.)

But he is turning his attention back to television, where he cut his teeth with Keegan Michael-Key, but the premise for his new show sounds decidedly different than the sketch comedy that made him a star, though no less politically conscious.

Yes, Peele is making a show about a beloved American pastime: taking down Nazis.

It’s called The Hunt, and it will take place in the 1970s, featuring a group of vigilantes who band together to hunt down Nazis hiding out in the midst of America following the collapse of the Third Reich.

The timeliness of the premise is hard to miss, but setting The Hunt in the ’70s ought to give the show a nostalgic flair. Will it be fun? Scary? Violent? Sobering? Given Peele’s past work, it’s a safe bet that it’ll be all those and more, and probably force out some deeply uncomfortable questions. No channel has been announced yet but given Peele’s current career trajectory, it’s safe to assume he’ll have his pick of networks.