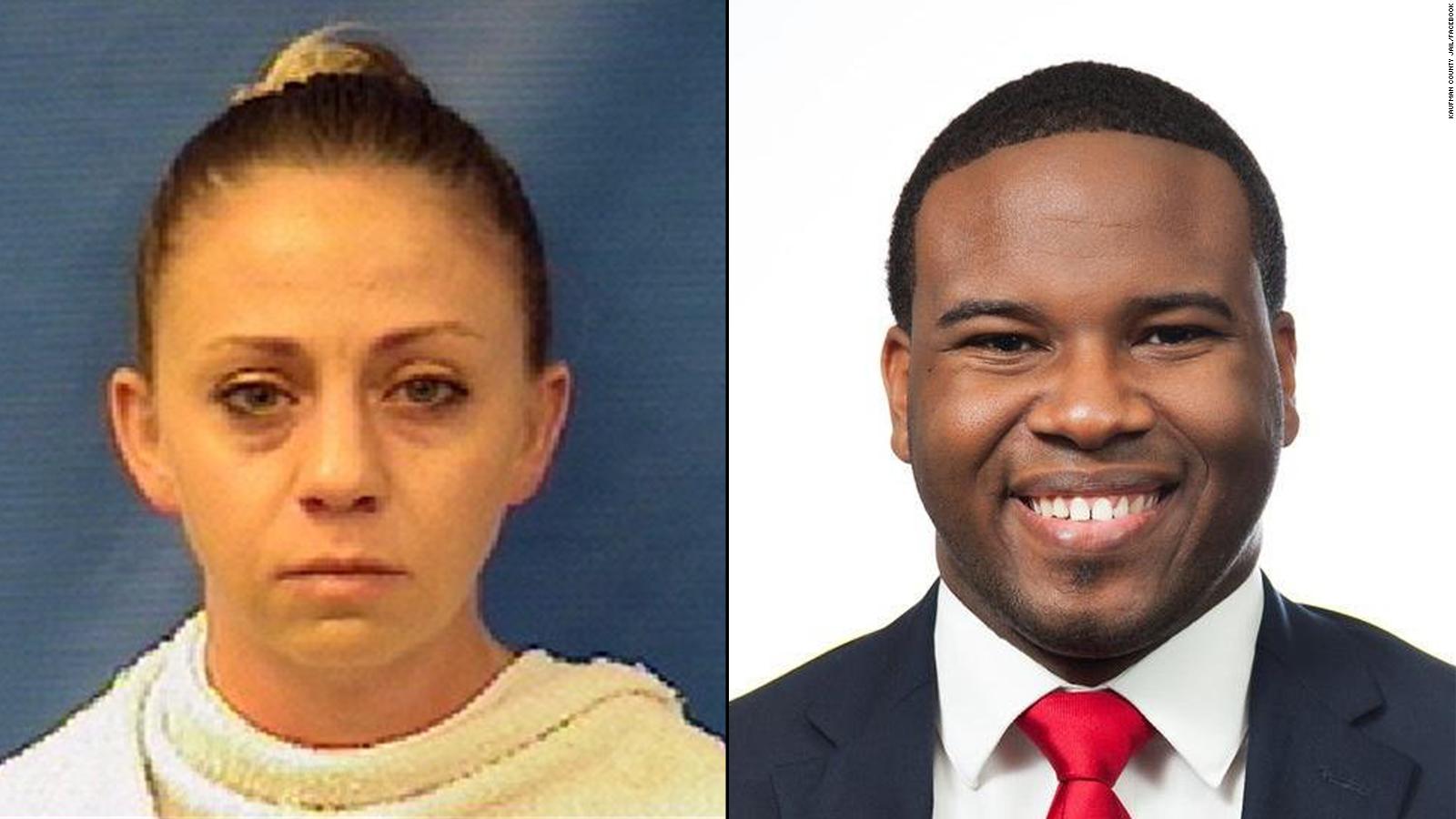 Outrage and widespread criticism has followed Judge Tammy Kemp’s decision to allow the jury to consider “the Castle Doctrine” — Texas’ version of the “Stand Your Ground” law — in the case of Amber Guyger’s murder of Botham Jean.

The murder in question involves Guyger, who says she accidentally entered her neighbor Jean’s apartment thinking it was her own, and shot the 26-year-old in his own house, thinking he was an intruder. Jean was an accountant, worship leader and youth pastor at Dallas West Church of Christ.

Kemp ruled that the Castle Doctrine, which permits “force (even deadly force) in the protection of a home, vehicle, or other property if someone attempts to forcibly enter or remove an individual from the premises” could be considered by the jury in this case. The decision raised eyebrows since Guyger, of course, was the actual intruder in this case. Kemp also said the jury could consider a charge of manslaughter.

“We are lost,” said Phillip Atiba Goff, the President of the police transparency think tank Policing Equity. “If the Castle Doctrine—an affirmative protection for someone defending themselves IN THEIR OWN HOMES—can be used to justify killing someone WHEN YOU BROKE INTO THEIR HOME then words don’t mean anything.”

“Who does castle doctrine protect?” asked Assistant District Attorney Jason Fine, reportedly shaking his head in exasperation. “Homeowners. It protects homeowners against intruders, and now, all of a sudden, the intruder is trying to use it against the homeowner. What are we doing?”

Guyger’s attorney Toby Shook disagreed, telling jurors “You can hate her. You can be angry with her. But you can’t convict her.”

The jury is now deliberating.