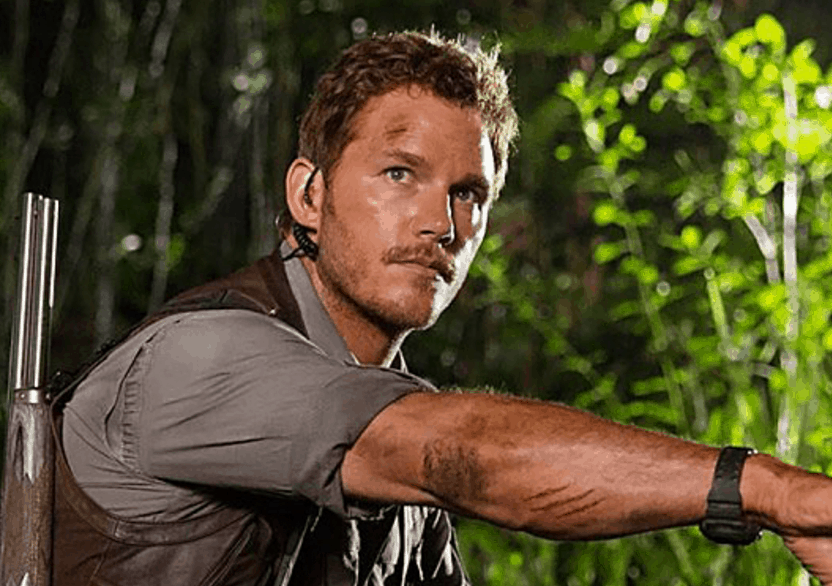 We haven’t heard the last of Chris Pratt, raptor whisperer. Universal Pictures executive Donna Langley recently sat down with The Hollywood Reporter for a studio roundtable, and revealed that after the first installment of the Jurassic World franchise reboot brought in $1.6 billion, two more movies are in the works. She explained,

[Director] Colin Trevorrow is busy working on an outline. He’s been working with Steven [Spielberg]. And they have an idea for the next two movies, actually. It was designed as a trilogy, unbeknown to us. It’s a happy surprise.

As fans of the original Jurassic Park series may remember though, just because the first movie was great, making it a trilogy isn’t always such a good idea. No one wants to revisit talking raptors. Not even Chris Pratt, and he can talk to raptors.

Study: America Is Becoming More Polarized When It Comes to Religion