Late yesterday afternoon, a jury determined that pop superstar Katy Perry copied part of a song by Christian rapper Flame. The copyright violation case has been going on for nearly five years, when Flame filed a lawsuit saying that a key part of Katy Perry’s 2013 hit single “Dark Horse” ripped off his song “Joyful Noise”,  a single off of his Grammy nominated 2008 album Our World: Redeemed featuring Lecrae.

The lawsuit also added that “the devoutly religious message of ‘Joyful Noise’ has been irreparably tarnished by its association with the witchcraft, paganism, black magic, and Illuminati imagery evoked by the same music in ‘Dark Horse.’”

Both Perry and her producers claimed that they had never heard the song before. Her team also said that Flame couldn’t own the “basic building blocks of music.”

However, the jury disagreed. Producers and writers of “Dark Horse” were found liable. Now, the courts will determine what the financial damages are and how much Flame will be owed. Considering that Perry’s track sold more than 13 million copies, he could be in for a sizable payday.

Here’s a clip of both tracks below: 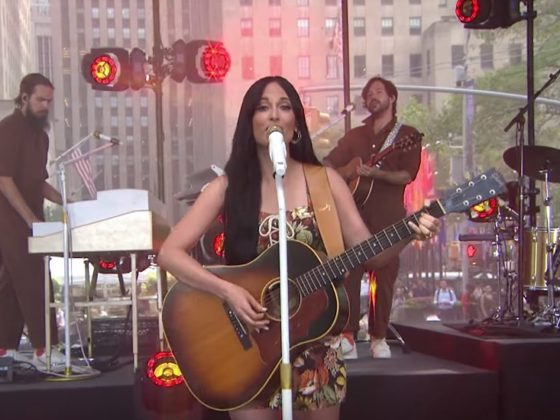 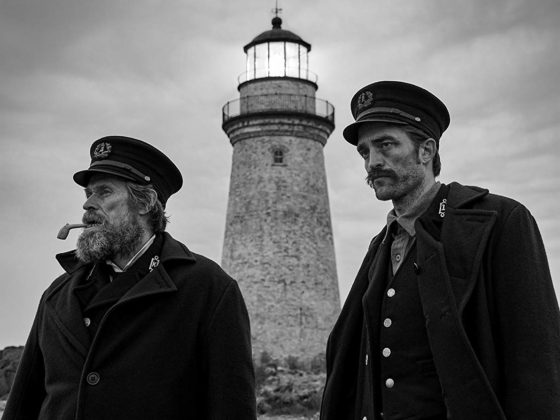