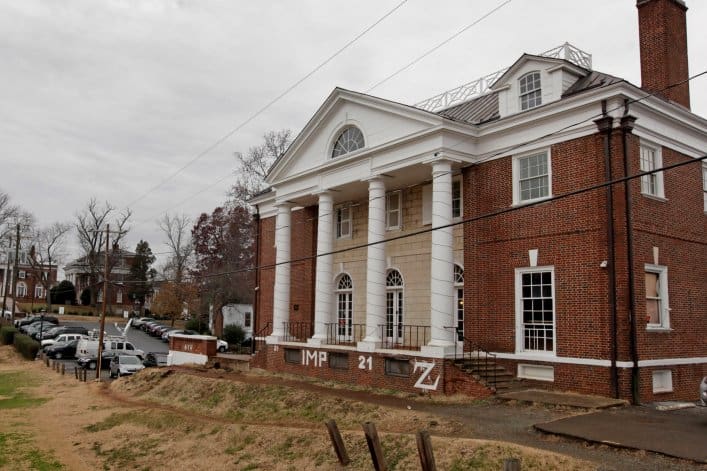 A jury in Virginia ruled in favor of Nicole Eramo, former University of Virginia associate dean of students, in a defamation case against Rolling Stone magazine.

The lawsuit was about Rolling Stone‘s now-discredited 9,000-word article published in November 2014 about an alleged gang rape at the school that relied solely on one source named “Jackie.” The article jump-started a national conversation on campus climate when it came to sexual assault, but law enforcement was never able to verify many of the claims posited by Jackie.

As the questions began to swirl, Rolling Stone had the article reviewed by Columbia Graduate School of Journalism, who in April 2015, reported that the magazine did not practice “basic, even routine journalistic practice” that could verify Jackie’s story.

The magazine released a retraction for the story, but according to Eramo, the damage had already been done, as the story painted her to be the “chief villain.”

One part of the article says that Jackie asked Eramo why UVA didn’t make their sexual-assault data public, and Eramo responded with, “Because nobody wants to send their daughter to the rape school.”

The lawsuit found that Rolling Stone; its publisher, Wenner Media; and the reporter, Sabrina Rubin Erdely were all liable for defamation. They said that Erdely purposely ignored story leads that likely would have shown her that the article and story were untrue.

The case’s judge had previously decided that Eramo would be considered a public figure, which meant that the jury would have to find actual malice—the belief that Rolling Stone knew that the story was false or had a “reckless disregard for the truth.”

They did. No decision has been made yet about what damages will be rewarded to Eramo.

Shortly after the verdict, Rolling Stone released a statement apologizing to Eramo and committing themselves to journalistic excellence in the future.

This is only the first of two lawsuits against Rolling Stone because of this article. The fraternity in the article is suing for $25 million, but that has not gone to trial yet.

‘The Simpsons’ Has Been Renewed for Two More Seasons, Breaking a TV Record