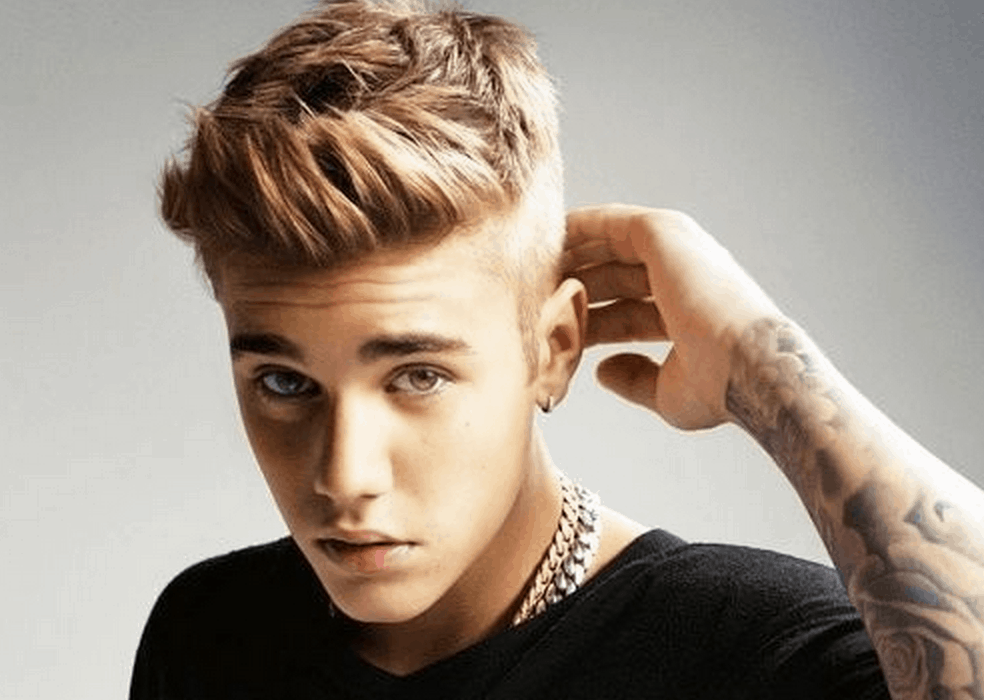 Pop superstar Justin Bieber has opened up about his faith, his past troubles and his new desire to “live like Jesus.” The 21-year-old gave a long interview to Complex magazine, and was frank about his lifestyle and the controversy that has surrounded him for the last few years because of his, at times, rowdy behavior. He explained, “I could say it over and over again, I’m changing and doing this with my life” but said he knows that people need to “start seeing something tangible.” And Bieber said that a major part of this change has to do with his renewed Christian faith,

At this point, my faith has gotten me to where I am. My faith has brought me to a whole other level. I love talking about my faith. I think that with Christians, they’ve left such a bad taste in people’s mouths. Just like, overly pushy with the subject, overly churchy and religious … You ever flicked on a channel and a late-night church show is on? Sometimes it’s like, “You better do this or you gon’ die and you gon’ burn in hell!” And you’re like, I don’t want anything to do with this. I’m the same way. I’m not religious. I, personally, love Jesus and that was my salvation. I want to share what I’m going through and what I’m feeling and I think it shouldn’t be ostracized.

I just wanna honestly live like Jesus. Not be Jesus—I could never—I don’t want that to come across weird. He created a pretty awesome template of how to love people and how to be gracious and kind. If you believe it, he died for our sins. Sometimes when I don’t feel like doing something, but I know it’s right, I remember, I’m pretty sure Jesus didn’t feel like going to the cross and dying so that we don’t have to feel what we should have to feel … We have the greatest healer of all and his name is Jesus Christ. And he really heals. This is it. It’s time that we all share our voice. Whatever you believe. Share it. I’m at a point where I’m not going to hold this in.

He explained his, at times, conflicted relationship with the Church, saying it’s “fellowship, it’s relationship” but adding, “You don’t need to go to church to be a Christian. If you go to Taco Bell, that doesn’t make you a taco.” The whole interview is incredibly transparent, and his thoughts about faith, church and even creationism are surprisingly candid. Even if you’re not a Bieber fan, it’s interesting to read such unfiltered thoughts on faith from such a prominent—and polarizing—cultural figure.

Report: 500,000 Migrants Made It to Europe by Boat This Year