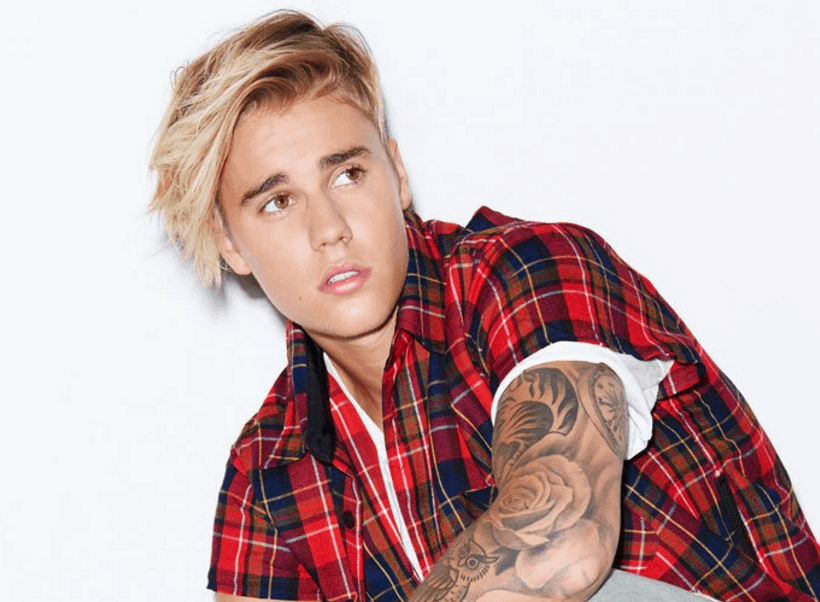 Pop star Justin Bieber is currently on the cover of Billboard magazine talking about his upcoming album Purpose and his new approach to his career. The article starts with an interesting anecdote: Bieber taking the reporter along to church. The story opens with Bieber listening to a sermon from pastor Judah Smith and singing John Mark McMillan worship songs. The writer even acknowledges that people might be skeptical of the singer’s motivations (“you might assume the church trip was part of a plot”), but he countered that in reality, “he invited me on a whim when Pastor Smith came up in our conversation.”

The Billboard piece comes just a few weeks after Bieber spoke openly about his faith in Christ in a similar interview with Complex, where he said, “I just wanna honestly live like Jesus. Not be Jesus—I could never—I don’t want that to come across weird. He created a pretty awesome template of how to love people and how to be gracious and kind.”

Bieber told Billboard that before reconnecting with Smith, he felt “Empty. Lost. Like I didn’t know myself.” He said he was consumed with thoughts like, “You’re not good enough. People hate you. You try too hard.” The story still paints a picture of a young guy who’s figuring things out, but he seems like he’s going in a different direction than a few years ago. He said, “Enough with the Justin Bieber Show. I want to veer away from the self-centered attitude.”

The Pro-Life Movement Is About More Than the Unborn