Justin Bieber has had a busy few weeks, but he recently took a break from promoting the release of his new album Changes to post a message of gratitude.

Alongside a graphic that reads “Thank You Jesus” he wrote:

Since the release of Purpose back in 2015, Bieber’s had a busy few years. He ended his Purpose tour early while openly dealing with mental health concerns, gotten married and recommitted himself to his faith. Changes is his first album in five years, and it’s already off to a hot start. It’s lead single “Yummy” has already racked up more than 200 million streams on Spotify.

7 Lies Culture Tells Us About Love and Romance 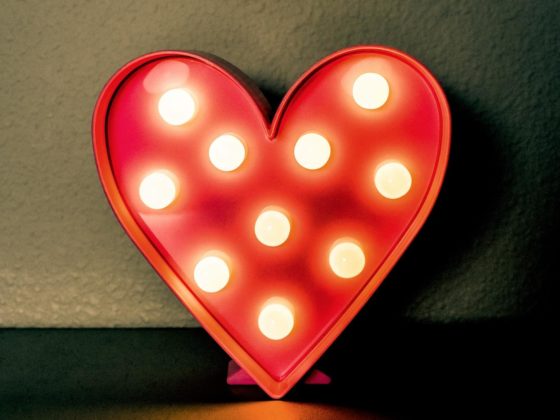 Have a Complicated Relationship with the Holiday of Love?