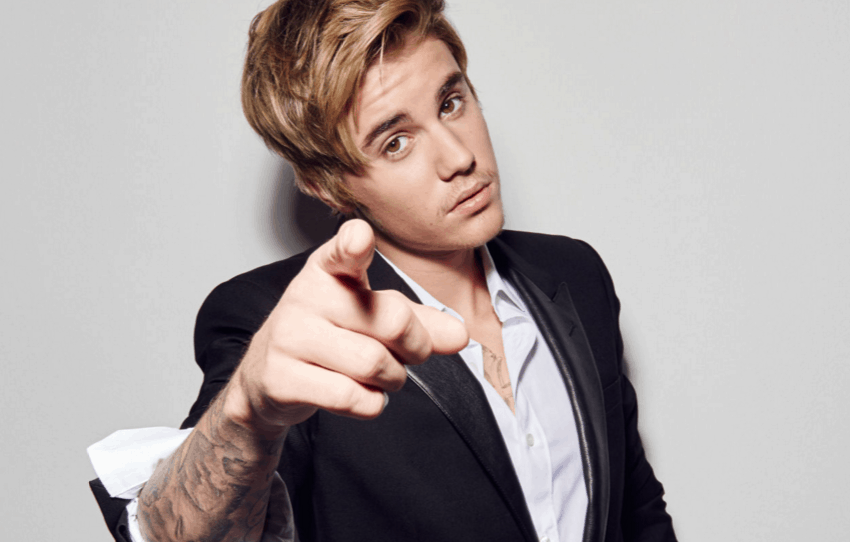 Ever since the release of his latest album Purpose, pop star Justin Bieber seems to have developed a different perspective about faith and his own self-image. Now, he’s speaking up about the dangers of a culture that worships celebrities. In an interview with The Mirror, he addressed his own fans (ironically called “Beliebers”) and pop-culture consumers, saying,

I would really suggest to people, ‘Don’t put your faith in me’. Because I’m gonna disappoint you every time. Yeah. It’s scary. But I want them to know that I’m not going to be able to solve their problems… I’m not that higher power. I’ll never be. I’m not perfect. I’ve made so many mistakes. I just want to get to a place where… I just want people to know humans aren’t meant to be worshipped. We’re just not. So when a human is being worshipped, this is dangerous. ’Cause it does nothing but give you pride.

In an interview with Complex magazine this fall, Biebs also opened up about rediscovering his faith, saying, “I just wanna honestly live like Jesus. Not be Jesus—I could never—I don’t want that to come across weird. He created a pretty awesome template of how to love people and how to be gracious and kind. If you believe it, he died for our sins.”

What’s interesting about his latest comments though, is that he seems to be emphasizing the need for himself—and for fans—to not put their faith in individuals, because of the disappointment it inevitably brings.

The 21-year-old pop-star, who had begun to develop a reputation for his run-ins with the law and tabloid antics, has recently been open about his own flaws and his reliance on Christianity. Last month, he told GQ, “I suck by myself. Like, when I’m by myself and I feel like I have nothing to lean on? Terrible. Terrible person. If I was doing this on my own, I would constantly be doing things that are, I mean, I still am doing things that are stupid, but… It just gives me some sort of hope and something to grasp onto, and a feeling of security, and a feeling of being wanted, and a feeling of being desired, and I feel like we can only get so much of that from a human.”

He implied to The Mirror that being a celebrity can distort your self image: “I know they love me, but I’m not accepting their love like that, that can be dangerous.”

Is There a Christian Response to the Zika Virus?