The new season of the reality show Keeping Up with the Kardashians recently debuted, and in it Kanye West opened up about his vision for his “Sunday Services.” The weekly gatherings feature praise music and a large gospel choir—and occasionally some inspirational messages and prayers.

On the show his wife Kim Kardashian-West explained that they began because Kanye wanted to plant a church.

“The last few years Kanye has always said that he wanted to start a church,” she said. “So he just started it for his close friends and family.”

Kanye explained, “I had the idea of making a church before but I really was sketching it out. Then in 2019, I was like I’m not letting a Sunday go by without making this.”

Kanye said that at this point he doesn’t plan on getting a pastor involved, but he is interested in improving the experience. He said on the show “We just got to take some time and keep growing and make it better.”

He suggested that his services could start incorporating more traditional church elements, like hymnals or song lyrics on a screen. Oh yeah, and he wants to encourage people to start bringing their Bibles. He said, “We going to start laying it out where you can know the songs, we’re going to have the words and for people to just bring their Bibles.” 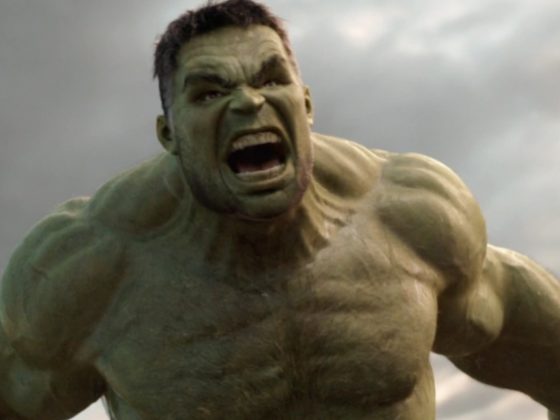 Poll: Americans Are Getting More Angry 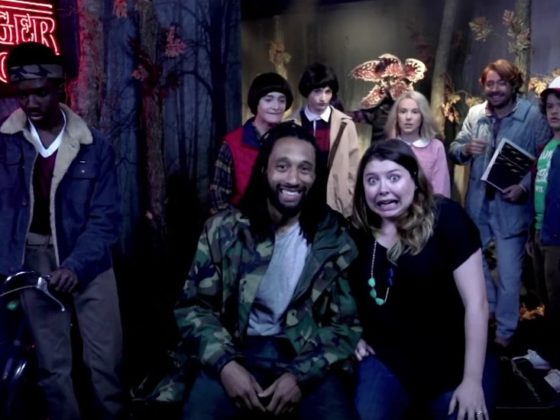