Kanye West recently hosted a Sunday Service event at Miami’s Bayfront Park in partnership with Vous Church. While addressing the audience, he made an interesting claim: That record companies are contractually prohibiting artists from saying “Jesus.”

“The devil took all the producers, the musicians, the designers. He moved us all out to Hollywood, moved us all out to New York. Chasing gold statues. Literally signing a contract and selling our souls,” he said. “They got contracts out there that say, ‘you can’t say Jesus.’ When we were working on this album, people were coming to the studio just to say ‘Jesus’ as loud as they wanted to. You can say Jesus in ‘Ye studio.”

In response, Rapper Bizzle posted a photo of Kanye alongside his claim, and captioned it with lyrics from the song “Lit Lit”: “I told’em I am not for sale and won’t promote evil / they told me I can give you murder, but no JESUS / the devil’s in this game are handpicking yo leaders / that’s why you get 100 dope boys and no preachers.”

West is reportedly working on a follow up to his latest album Jesus Is King with Dr. Dre.

It’s an interesting claim, made even more interesting by the preponderance of references to Jesus in hip-hop. Kendrick Lamar, one of the most widely acclaimed and best-selling rappers of the last decade, talks about (and to) Jesus throughout his work (“I am a sinner who’s probably gonna sin again,” he raps. “Lord forgive me. Lord forgive me.”) Chance the Rapper, of course, has made a whole career off of wholesome rap about Jesus. Kendrick, Chance and Kanye are three of the biggest names in contemporary hip-hop, so if there are contracts out there that ban rapper from saying talking about Jesus, they’re making some staggeringly stupid business moves. 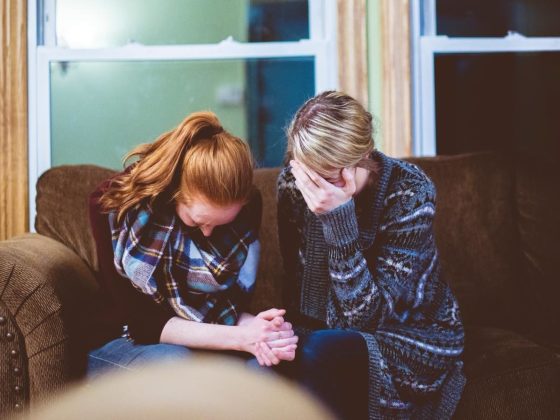 Craig Groeschel: Why You Should Commit to Doing One Faith-Filled Act Each Day 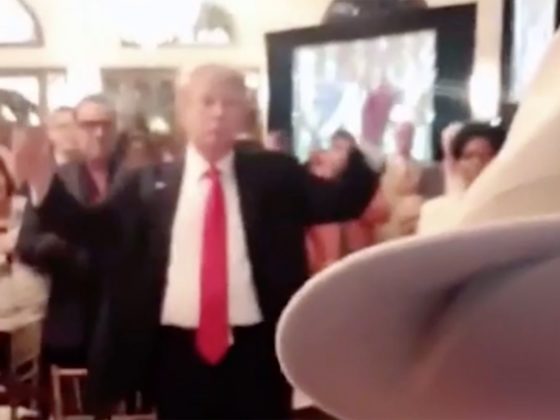 New Video Shows Trump Goofing Off During the National Anthem