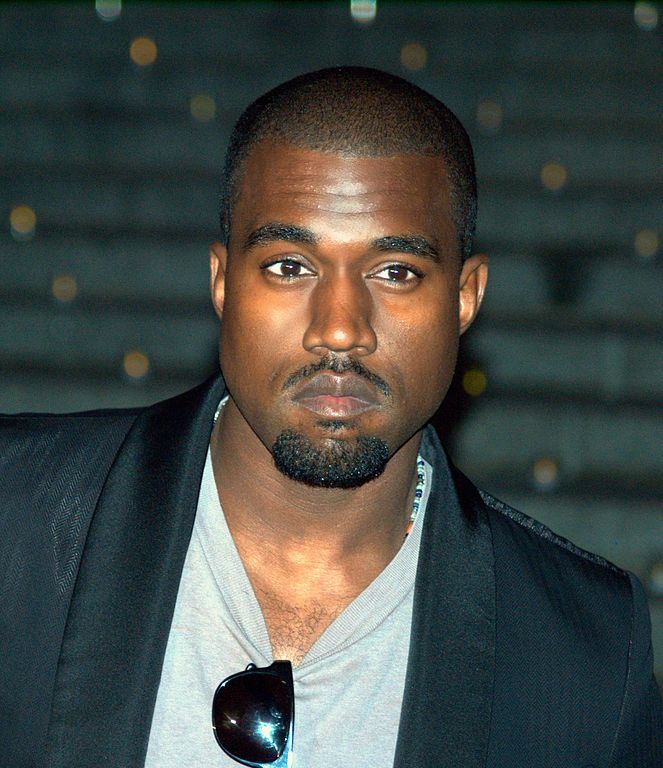 Just yesterday Kanye canceled his Saint Pablo Tour and left many of his fans scratching their heads.

According to several reports earlier today, Kanye has been admitted to the hospital for exhaustion. Now it appears there’s more to the story. Officials told TMZ that the doctor called the police to report on a patient named Jim Jones, which appears to be the false name Kanye used to check himself in. The doctor said, “Jim Jones, 39 years old, 5’8”, 175 lbs… suffers from temporary psychosis due to sleep deprivation and dehydration.”

The rapper was apparently taken from his home in Los Angeles to the hospital after the police deemed the situation a, “medical emergency.” Kanye’s mother-in-law, Kris Jenner, spoke with a few reporters about the situation. “He’s exhausted, he’s just really tired. He’s had a grueling tour and it’s been a grind so he just needs some rest.”