A representative of Kanye West says that he will donate two million dollars to the families of George Floyd, Ahmaud Arbery and Breonna Taylor. He is also donating to the legal fees for the families and has made a separate donation to support black-owned businesses in his native home of Chicago and across the country.

The announcement comes after days of protests and calls for justice after Floyd died beneath the knee of former police officer Derek Chauvin. The FBI has reopened the case into Breonna Taylor, who was shot and killed while she slept by police executing a “no-knock” warrant, and new evidence in the case of Ahmaud Arbery suggests that his killers hurled racial slurs at him.

This announcement came the same day as a new report found that West is now the highest-paid musician in the world, by a significant margin. 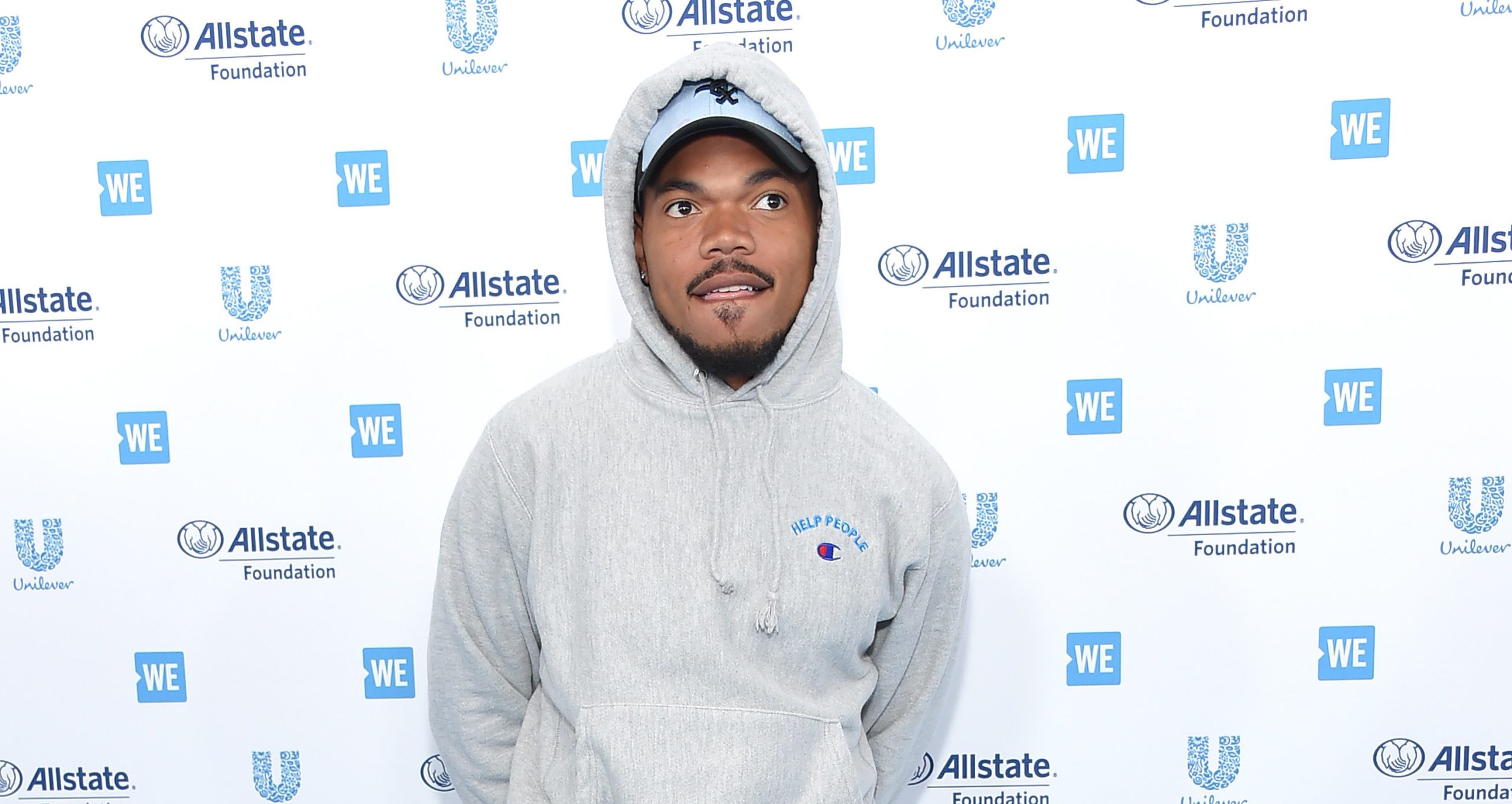 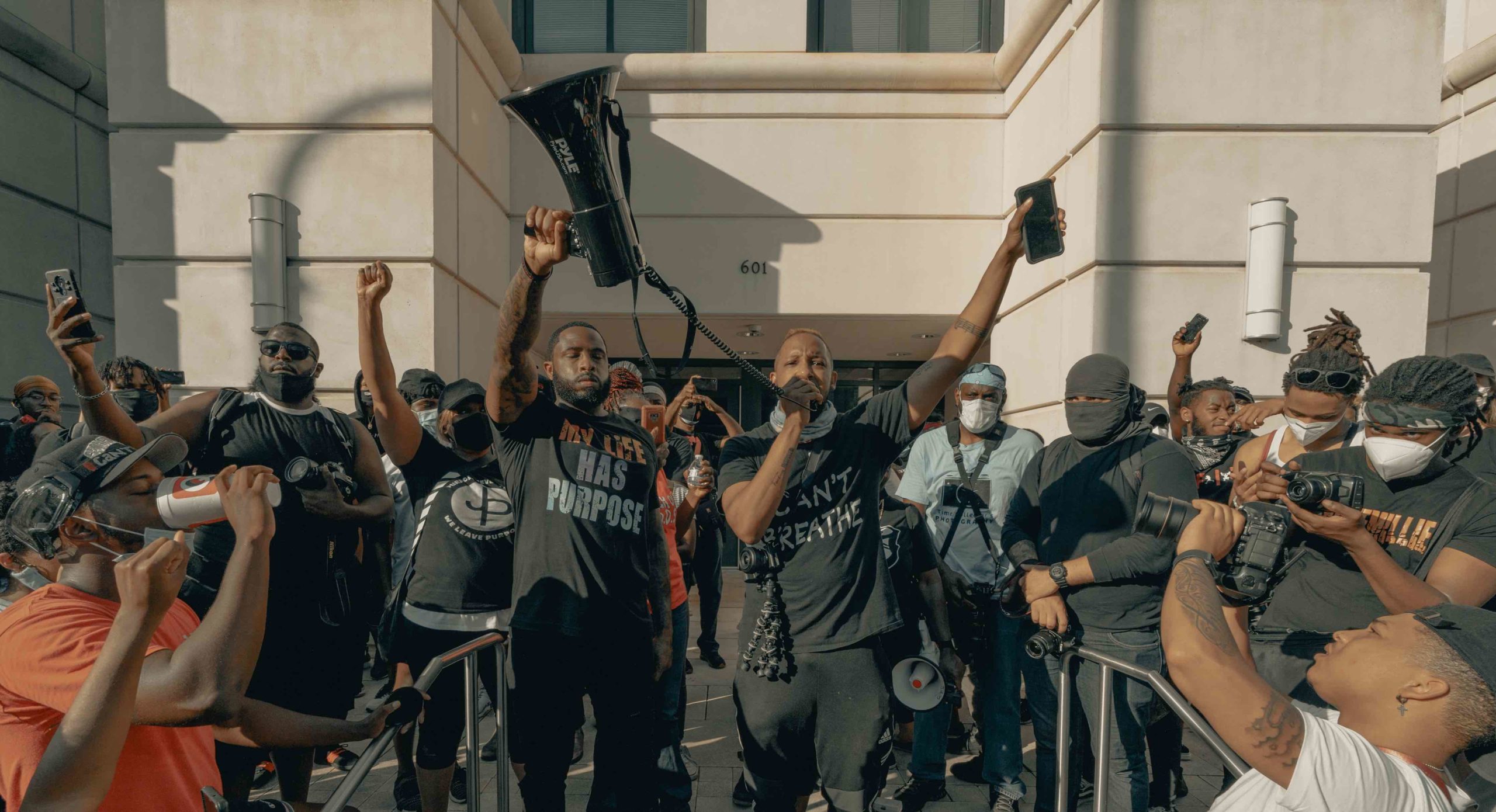 The Problem With ‘It’s Not a Skin Issue, It’s a Sin Issue’