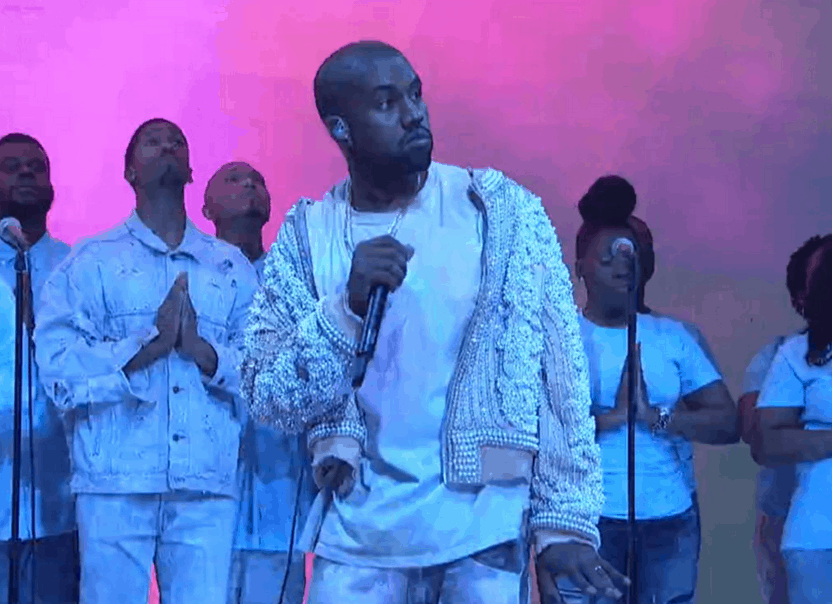 Lots of people are listening to Kanye West’s album new The Life of Pablo, but they’re not doing it on Tidal. According to reports, it’s already been illegally pirated more than 500,000 times on torrent sites.

After several delays, West released his highly anticipated seventh album last week, but tweeted out to followers that if they want to hear it, they have to sign up for the streaming music service Tidal. As you may remember, during the launch of the service last year, West appeared beside Jay Z and several other artists introduced as co-owners of the platform.

The decision to make The Life of Pablo a Tidal exclusive may be costing West. As Time notes, artists typically get about $2.30 every time their album is downloaded from iTunes. And, even though there did seem to be a spike in Tidal sign-ups, (it briefly became the No. 1 app in the iTunes stores), thousands of users complained about getting charged for an album they were never able to download after there seemed to be indecision on Kanye’s end over whether or not people would be able to actually own the album or just stream it.

Unlike Spotify, Tidal does not have a free tier and requires users to sign-up for a monthly paid subscription. Despite offering a free trial period, hundreds of thousands of people are just opting to pirate the record instead. From TorrentFreak.com:

The album is currently leading The Pirate Bay’s list of most shared music torrents by a landslide … Aside from torrent sites, the album is also being widely distributed on various direct download services and hosting sites, increasing the overall piracy numbers even further.