As promised, Kanye West conducted a “Sunday Service” on Easter morning at Coachella. And though clips from the surreal-looking, mountain-top performance have been going viral on social media (like the ones below), the real scene-stealer was the merch.

Kanye’s Sunday Service at Coachella™️ is already wildly surreal, but let it be known the jams are smooooth pic.twitter.com/YSJ9RcLp4N

The Kanye #coachella merch is in high demand. pic.twitter.com/Sp9LjiVASl

Don’t worry, if you weren’t at Coachella and feel like spending hundreds of dollars for shirts with Christian-y things written on them, you can purchase them on Kanye’s website. 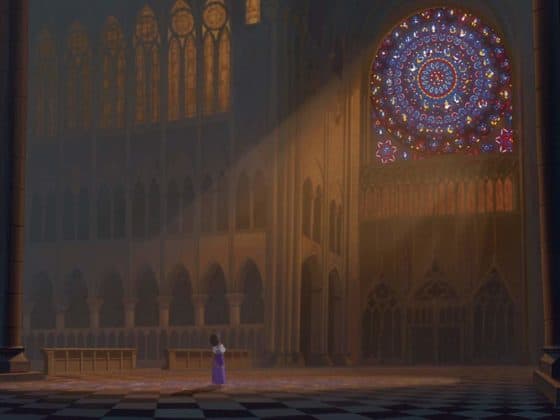 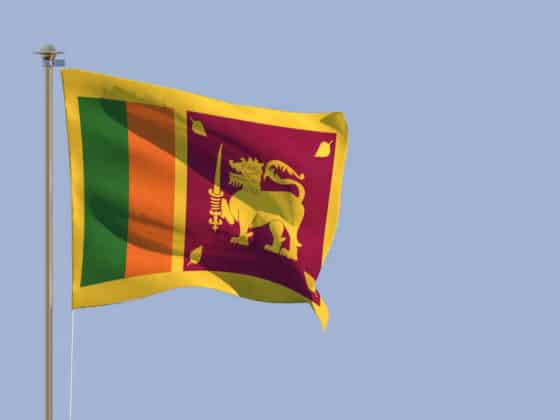