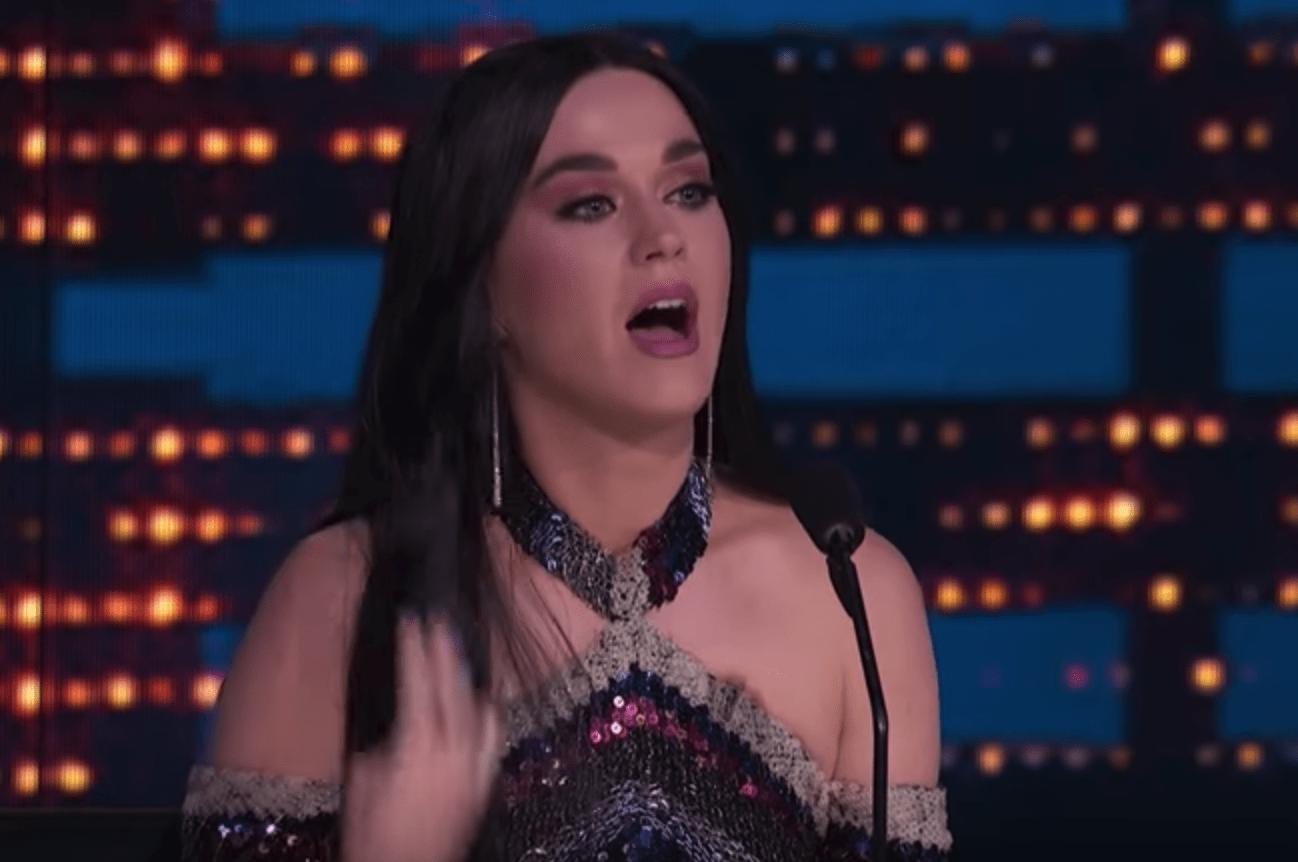 Michael J. Woodward may not have made the American Idol finals, but he made a serious impression on the judges during a recent performance of the song “Still I Rise,” by Yolanda Adams.

During the song, the camera panned over to the judges, and pop star Katy Perry openly weeped. After the song concluded, Perry—who has been open about her Christian upbringing in the past—told Woodward, “You’re anointed. I thought I had my emotions removed. It’s so beautiful, what I just saw.”

Woodward, a native of Philadelphia, grew up in a Christian household. He credits his grandmother for teaching him to sing gospel growing up. Woodard’s mother also hosts a weekly Facebook live/radio show called “H.O.P.E. Victorious.”

It’s not the first time Perry has spoken out about faith on the show. Early this year, she praised worship leader Shannon O’Hara, telling her, “I know exactly how it feels to be raised in church … You are a secret spiritual ninja.”