For the probably zero of you that have been keeping up with court case Nuns vs Katy Perry (not the real case name), the pop star has beaten the sisters who, apparently, aren’t music fans like the nuns from Sister Act. Perry has been in a real-estate battle with concerning a former convent in Los Feliz, Los Angeles, which she offered $14.5 million to purchase. The nuns turned her down and sold instead to another buyer. The only problem is, the California Institute of the Sisters of the Most Holy and Immaculate Heart of the Blessed Virgin (real name) doesn’t actually own the property. The Roman Catholic Church does, and Los Angeles Archbishop Jose H. Gomez chose to sell to Perry.

Barring an appeal from the nuns who called Perry a representation of “everything we don’t believe in,” Perry’s bid now only needs approval from the Vatican to complete the sale, which is really the greatest part about this whole mess: We’re about to find out if Pope Francis is a KatyCat. 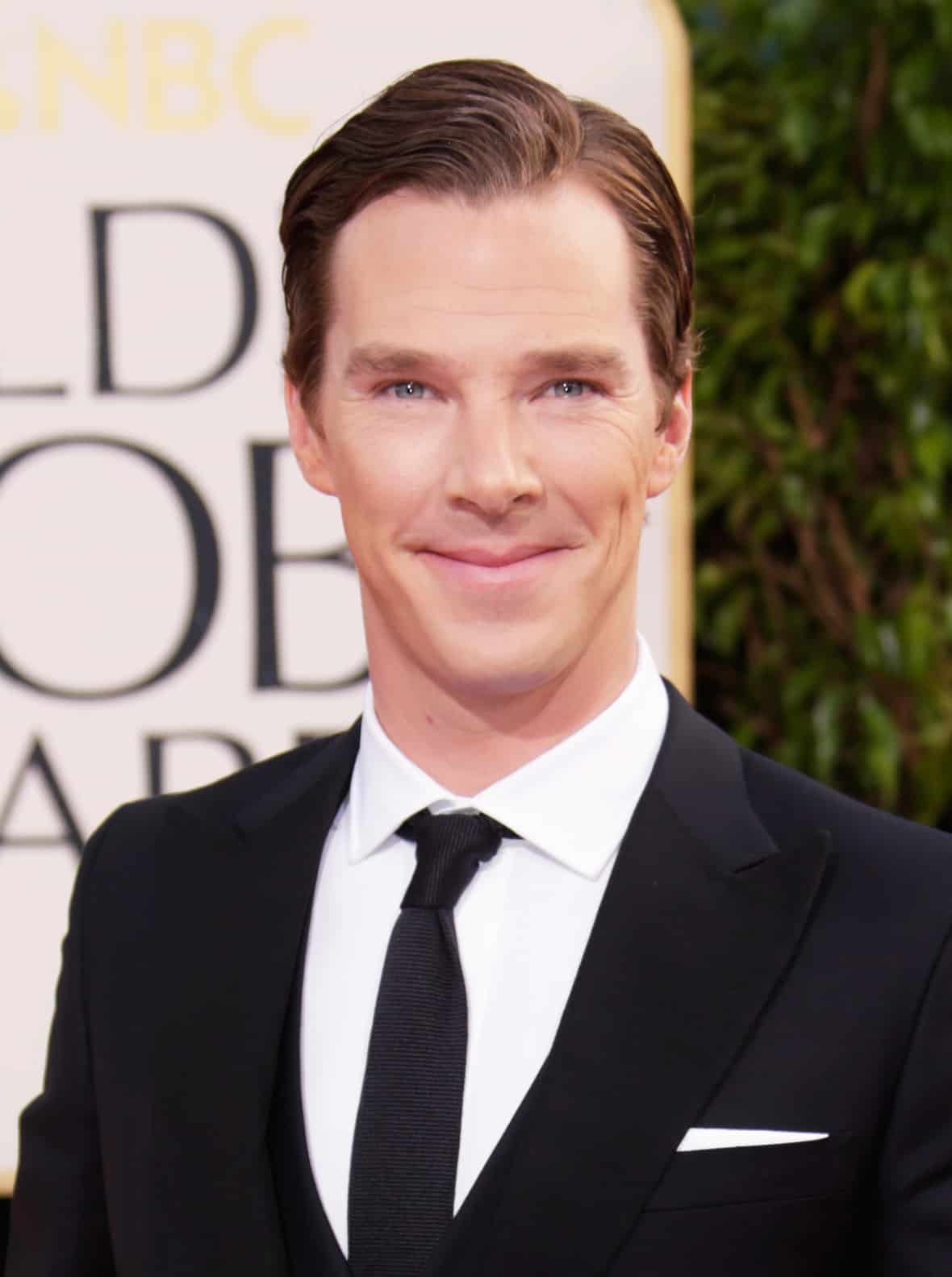 Benedict Cumberbatch Is Going to Voice the Grinch