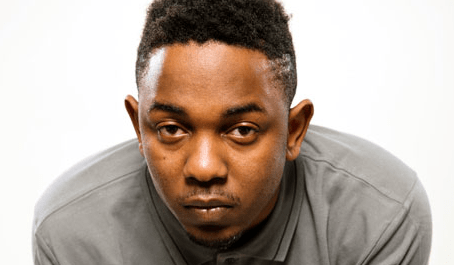 Today, there have been lots of great reflections posted on the legacy of Nelson Mandela, who passed away yesterday at the age of 95. But hip-hop star Kendrick Lamar—who was just six years old when Mandela was elected president of South Africa—is encouraging his nearly 3 million Twitter followers to go beyond the headlines. He’s asking his young fans to join him in taking the time to learn about life and works of the world-changing leader:

Just in Time for Christmas: A 3-D Pizza Printer