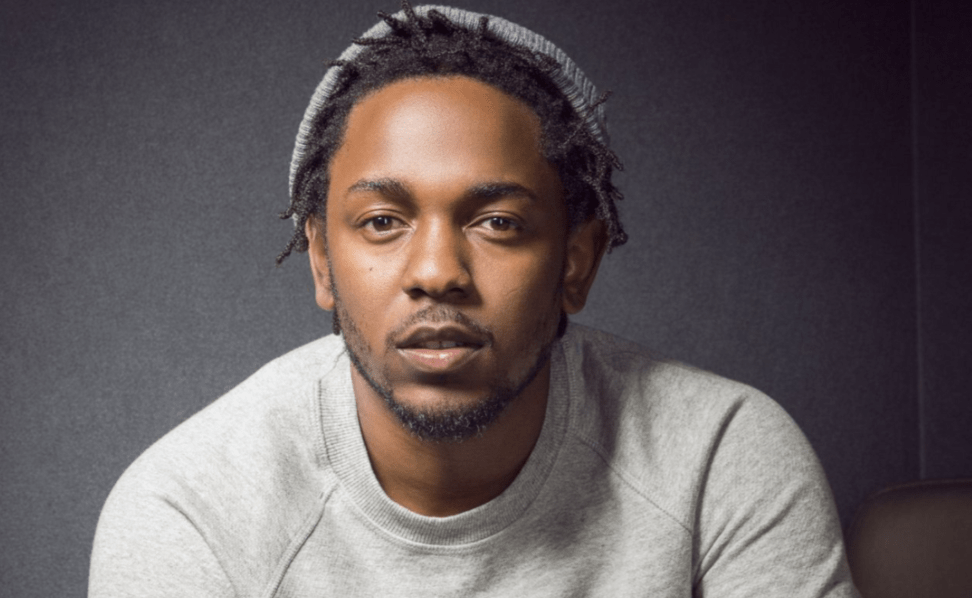 The line-up for this year’s Coachella Valley Music and Arts Festival has been announced, and it’s pretty insane.

Radiohead, Beyonce and Kendrick Lamar will each headline a night (Friday, Saturday and Sunday of consecutive weekends on April 14-16 and April 21-23), and the festival will also include performances by Lorde, the xx, Father John Misty, Empire of the Sun, Bon Iver, DJ Snake, Lorde, Local Natives, Warpaint, Bastille, Jack Garratt and a ton more.

So, a Lot of Germans Are Buying ‘Mein Kampf’ for Some Reason