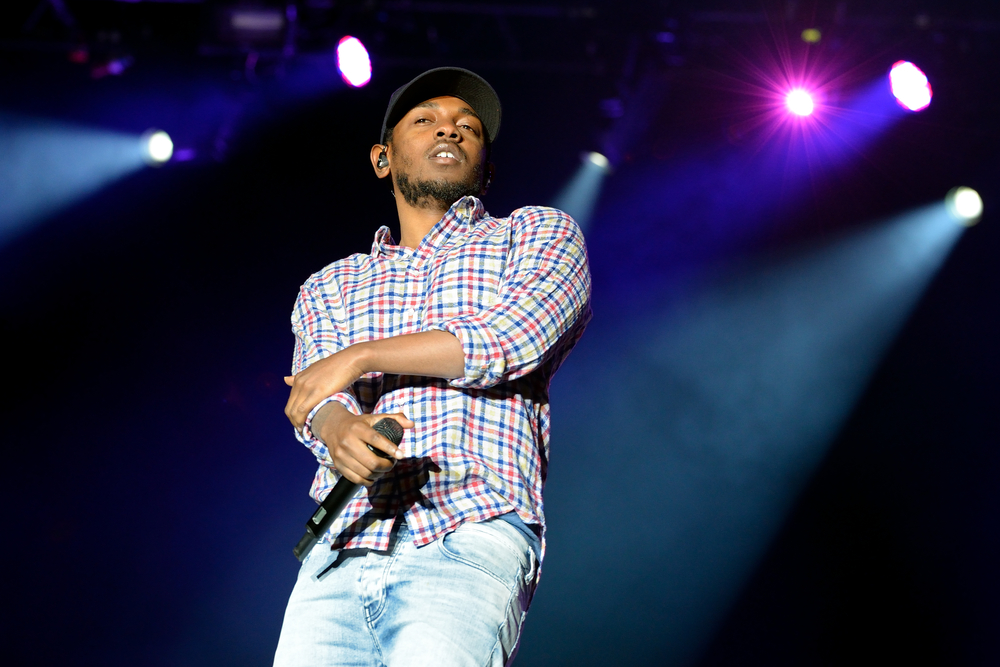 In an interview with BBC 1, Lamar said he’d be interested in taking on a larger role for the Black Panther sequel. For the first one, he was plenty important, producing and compiling the soundtrack and appearing on several songs therein. But, he says he might want to appear in the next movie, saying “I got to now” when BBC asked him about a cameo. Lamar said he wanted to play a Killmonger-like character, a “villain, but loved and misunderstood.”

We’re onboard for that. You can listen to Lamar’s full interview, in which he calls the movie “something that not only stands within this moment, but stands within time” right here.

‘Everything Sucks!’ Represents the Best and Worst of High School

The Simpsons Predicted the Future Again By Calling a Major U.S. Olympic Upset