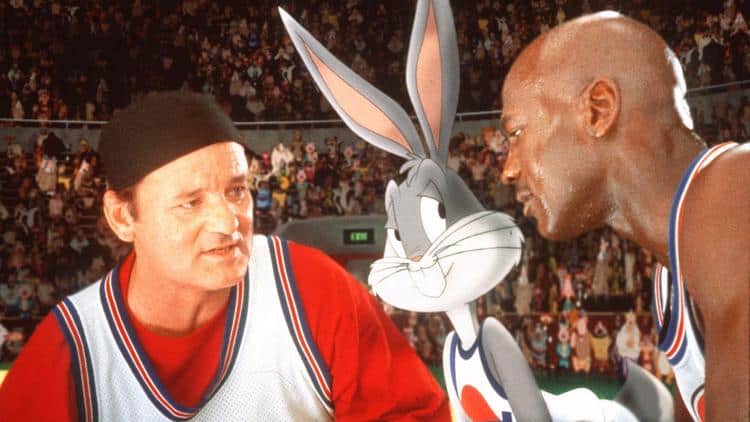 The most epic live-action-animated sports comedy of the ’90s is returning to the silver screen for a 20th anniversary celebration. Space Jam will be released in theaters for just two nights next month: Sunday, November 13 and Wednesday, November 16.

When the movie was released in 1996, it made more than $230 million—almost three times what it cost to produce. If childhood nostalgia is anything to bank on (which it usually is), the film will likely generate a decent turnout for the two days it’s in theaters as older generations and new generations alike watch the Tunes crew universe take on intergalactic enemies.

The Newest Trailer for Marvel’s ‘Doctor Strange’ Is Here