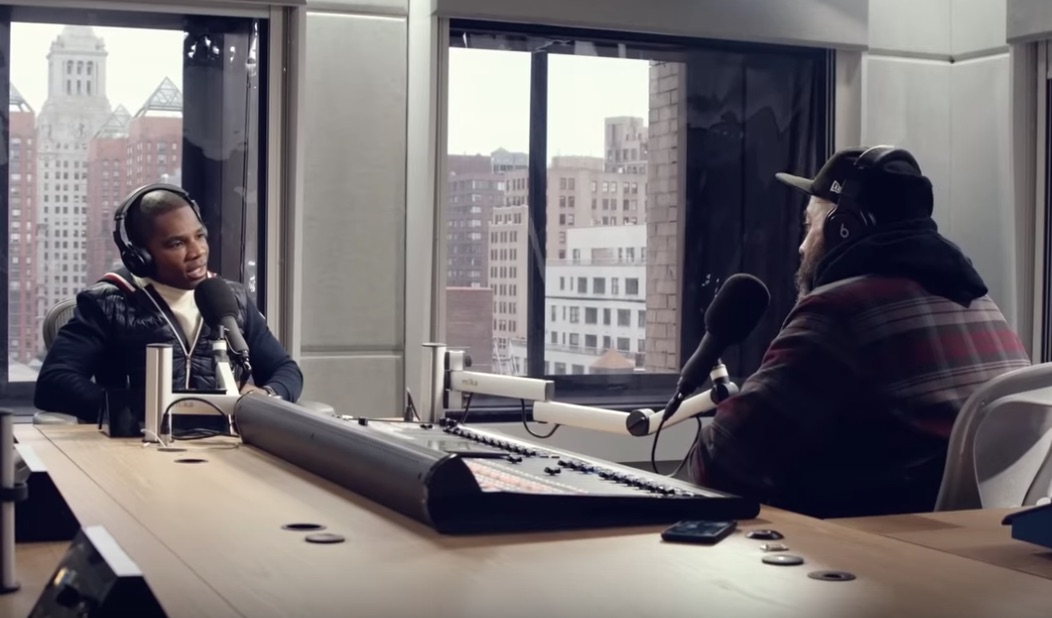 Gospel music star Kirk Franklin was recently a guest on Beats 1 radio, and in his interview he shared some revealing details about his relationship with Kanye West.

West has received some attention as of late for his weekly “Sunday Service” praise gatherings, in which the hip hop mogul gathers other musicians and influencers for a few hours of gospel-adjacent worship music, some guest preaching and Scripture reading. Franklin says he believes West’s motives behind Sunday Service are pure.

Franklin also explained how Kanye approached him to collaborate on the song “Ultralight Beam,” a gospel-tinged track off his 2016 album The Life of Pablo. Franklin also encouraged believers to give Kanye grace as the rapper continues his ongoing spiritual journey.

Study: Most Younger Adults Want Companies to Take a Stand on Issues

You can see the interview below.

Missionary-Rescuing Hero Rambo Is Back in This ‘Last Blood’ Trailer