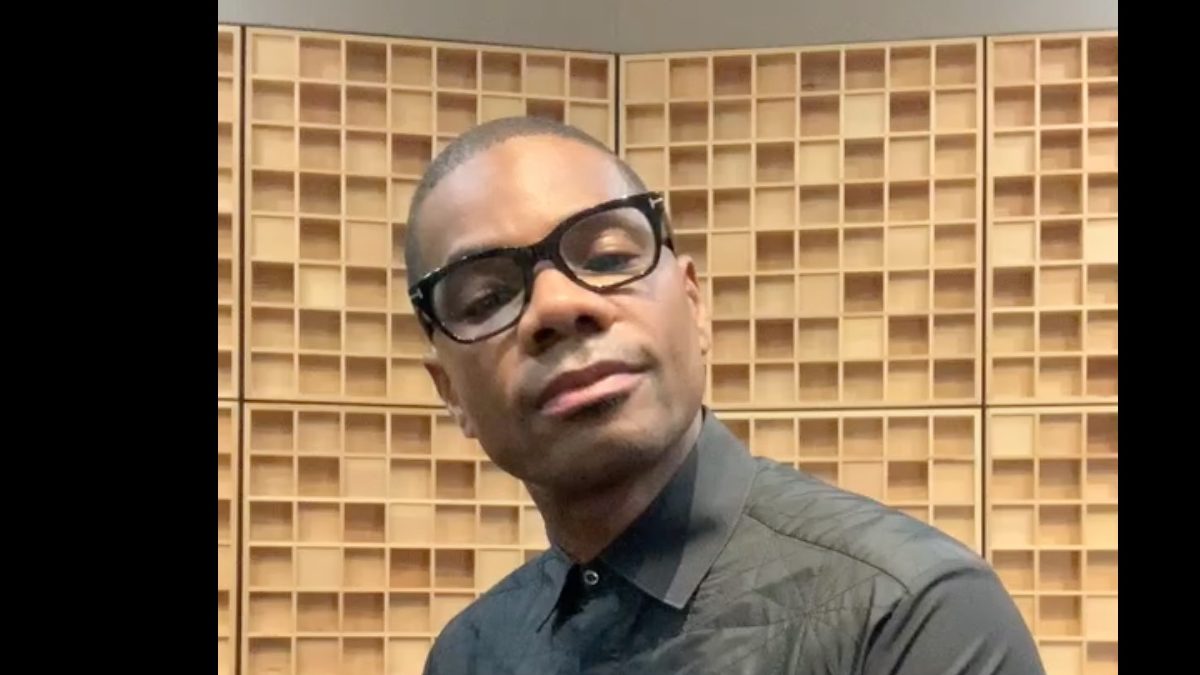 Kirk Franklin has posted a video announcing that he has “made the decision—after prayer, consultation with my team and my pastor Dr. Tony Evans—to not attend any events affiliated with or for the Dove Awards, Gospel Music Association or TBN until tangible plans are put in place to protect and champion diversity.”

As he explains in the clip, back in 2016, while accepting a Dove Award, he used the platform to speak out on the killings of Philando Castile and Walter Scott by white police officers, and called for justice. He also discussed the killings of five Dallas police officers by an African-American shooter, and reminded the audience that “As Christians, when we say nothing, we’re saying something.”

He then took a time of prayer for the families of the victims. However, when the show was broadcast, his statements were edited out. He saod that the Dove Award committee said that the mistake wouldn’t happen again (though he says leaders from TBN never acknowledged his calls for an explanation).

This year, as Franklin explains, “History repeated itself.”

At the 2019 awards he brought attention to the killing of Atatiana Jefferson by a white police officer. He asked the crowd to join him in prayer for Jefferson’s family as well as the family of the officer. But, when the show aired, once again, his comments were edited out.

He explains, “I am aware that the word boycott often has a negative connotation and finality to it. But my goal will forever be reconciliation as well as accountability. It is important for those in charge to be informed,not only did they edit my speech, they edited the African-American experience.”

TobyMac on His Son: ‘Truett Always Had a Soft Spot for God’

So, Jerry Falwell Jr. Says He and Kanye Have ‘Struck Up a Little Friendship’