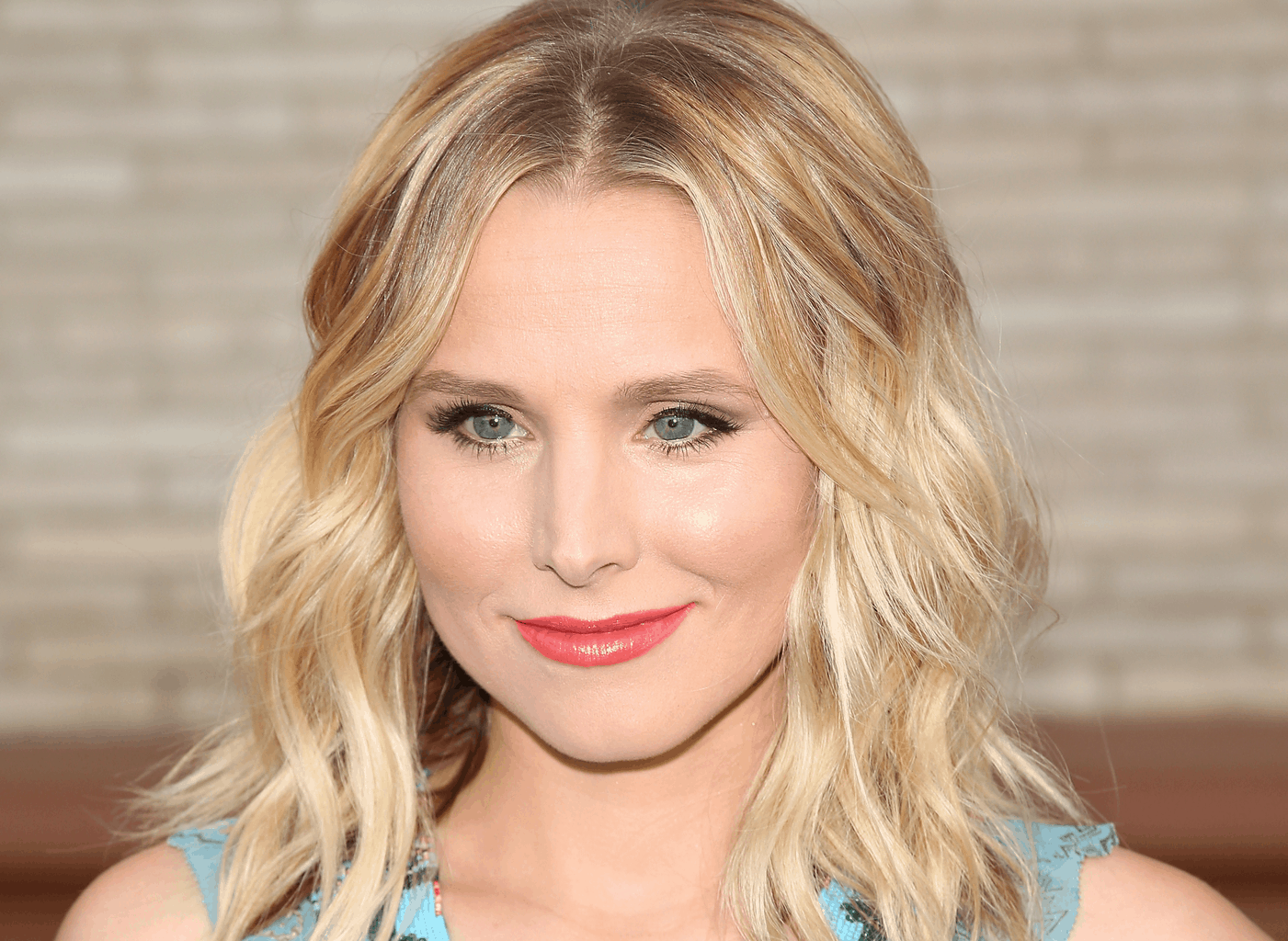 Yesterday, actress Kristen Bell penned a personal letter about her depression for the motto section of Time. In her letter, Bell says she’s writing the letter because she doesn’t “believe anything should be taboo” in this point of her career. She also talked about the importance of vulnerability and why those suffering need to allow others into their pain.

When you try to keep things hidden, they fester and ultimately end up revealing themselves in a far more destructive way than if you approach them with honesty. I didn’t speak publicly about my struggles with mental health for the first 15 years of my career. But now I’m at a point where I don’t believe anything should be taboo. So here I am, talking to you about what I’ve experienced.

Here’s the thing: For me, depression is not sadness. It’s not having a bad day and needing a hug. It gave me a complete and utter sense of isolation and loneliness. Its debilitation was all-consuming, and it shut down my mental circuit board. I felt worthless, like I had nothing to offer, like I was a failure. Now, after seeking help, I can see that those thoughts, of course, couldn’t have been more wrong. It’s important for me to be candid about this so people in a similar situation can realize that they are not worthless and that they do have something to offer. We all do.

There is such an extreme stigma about mental health issues, and I can’t make heads or tails of why it exists. Anxiety and depression are impervious to accolades or achievements. Anyone can be affected, despite their level of success or their place on the food chain. In fact, there is a good chance you know someone who is struggling with it since nearly 20% of American adults face some form of mental illness in their lifetime. So why aren’t we talking about it?

Bell, who is probably best known for her roles in Frozen, House of Lies and Veronica Mars, has previously been open about her struggles with anxiety and depression since a young age. She is part of a larger wave of people beginning to speak out about mental illness and the stigma that comes with it to encourage more people to seek professional help for mental health-related issues.

Two People Are Confirmed Dead in a Shooting at UCLA

Fear Isn’t an Excuse Not to Act