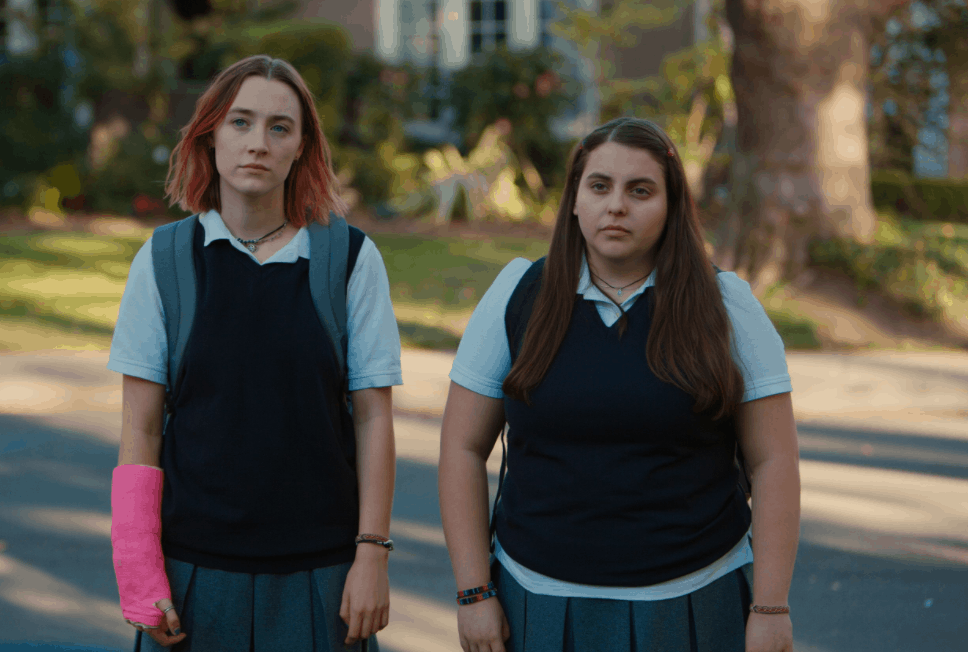 The indie comedy written and directed by actress and filmmaker Greta Gerwig has just made history.

Though a handful of films have gotten a 100% rating on the review aggregator site Rotten Tomatoes (meaning it received no negative reviews), no movie has ever done it with more actual reviews from critics.

The site features a whopping 168 reviews (all of which are glowing). As Uproxx notes, Toy Story 2 previously held the title with 163 reviews.

The movie has also been a big success financially. From Variety: “ In fact, with an impressive $375,612 debut and a $93,903 per theater average, A24’s Lady Bird just earned Greta Gerwig the record for the highest-per-theater average intake for a female director in history.”

Pope Francis: Spreading Fear About Refugees ‘Demeans the Human Dignity Due to All as Sons and Daughters of God’