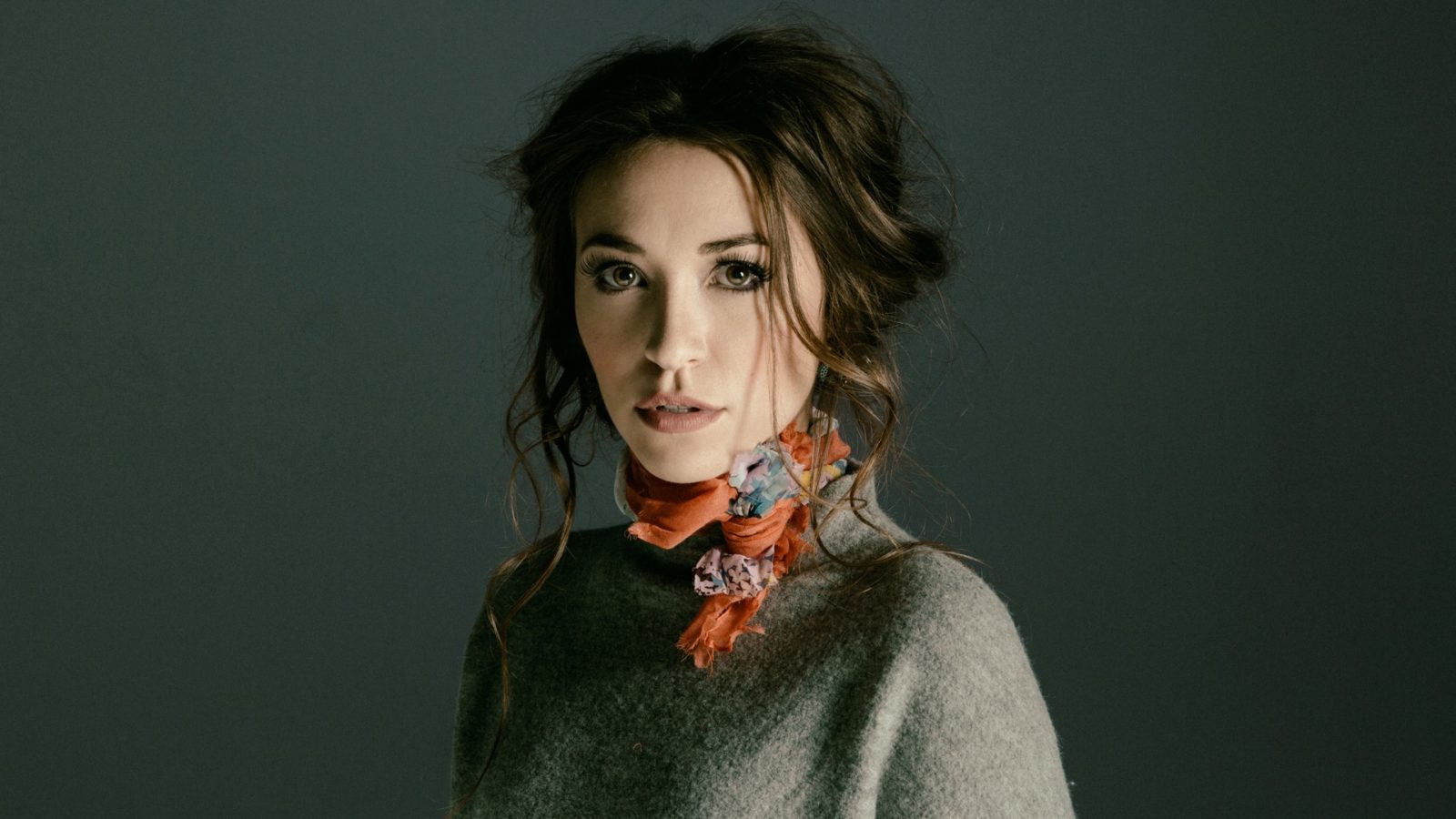 Over at Apple Music, Lauren Daigle sat down with Zane Lowe to talk about her ‘At Home With’ playlist — Lowe’s ongoing feature where he talks to artists about who they’re listening to and what they’ve been up to on lockdown. In the conversation, Daigle was honest about how much she misses interaction and called it “part two” of the creative process.

“I miss it being in front of people,” she told Lowe. “You need human interaction to see the way it lands on someone’s soul. You need that experience as an artist. You create and you incubate and you feel these rhythms and melodies and lyrics, and then you release them and you want that exchange with people.”

That said, she said she fessed up to being a studio artist at heart. “There’s something about taking your breath and pushing air through your lungs, and something that is intrinsic, something that in your mind becomes real,” she said. “It’s like how much air you put in it becomes a sound that the world might hear. That’s a wild process.”

As for who she’s listening to, it’s probably not that different from your own mixes: plenty of Billie Eilish, Anderson .Paak and, yes, presidential candidate Kanye West, to whom she offered some cautious encouragement regarding his newfound focus on faith.

“If Kanye has had this incredible spiritual experience, if God has become real for him…and has allowed him to be released from the things that he was struggling with…I think if he’s found that peace and that solace, that to me is to be celebrated,” she said. West has drawn a lot of attention both for his recent political aspirations and very public struggle with mental health.

Daigle called Eilish’s singing voice “awesome” and praised Finneas, Eilish’s brother and collaborator. “What a hero,” she said. “That dude is a legend. He is a mastermind, master creator…I have a lot of respect for Finneas and the way he does things. And then the way that they are able to capture air over Billie’s vocal, I love it.”

Daigle also kind words for Anderson .Paak, highlighting his genre-skipping talents. “He’s got that Motown thing. He’s got the hip hop R&B thing. His palette is very expansive,” she said. “And I think I really respect that he can do each one so well. I like that he’s not afraid to just stay in one specific area, but he has figured out this way to modernize the things that are old while staying true and respectful to the things of the past.”

Daigle saved her most enthusiastic review for Coldplay though. “If you go from their first record to now, it is like they never lost sight of who they were, which I love,” she said. “You can feel every element of those guys in everything that they breathe out, but they were also viable to the process of creativity. They were okay with evolving and changing and growing and taking on shape and form in ways that maybe their audience wasn’t expecting. But for some reason, the way that they did it allowed, I personally think that as a listener, you get excited about what are they going to come out with that maybe the world hadn’t seen coming. I personally love that. And the fact that they’re still able to stay true to who they are in the process I think is awesome because they don’t leave anyone behind.”