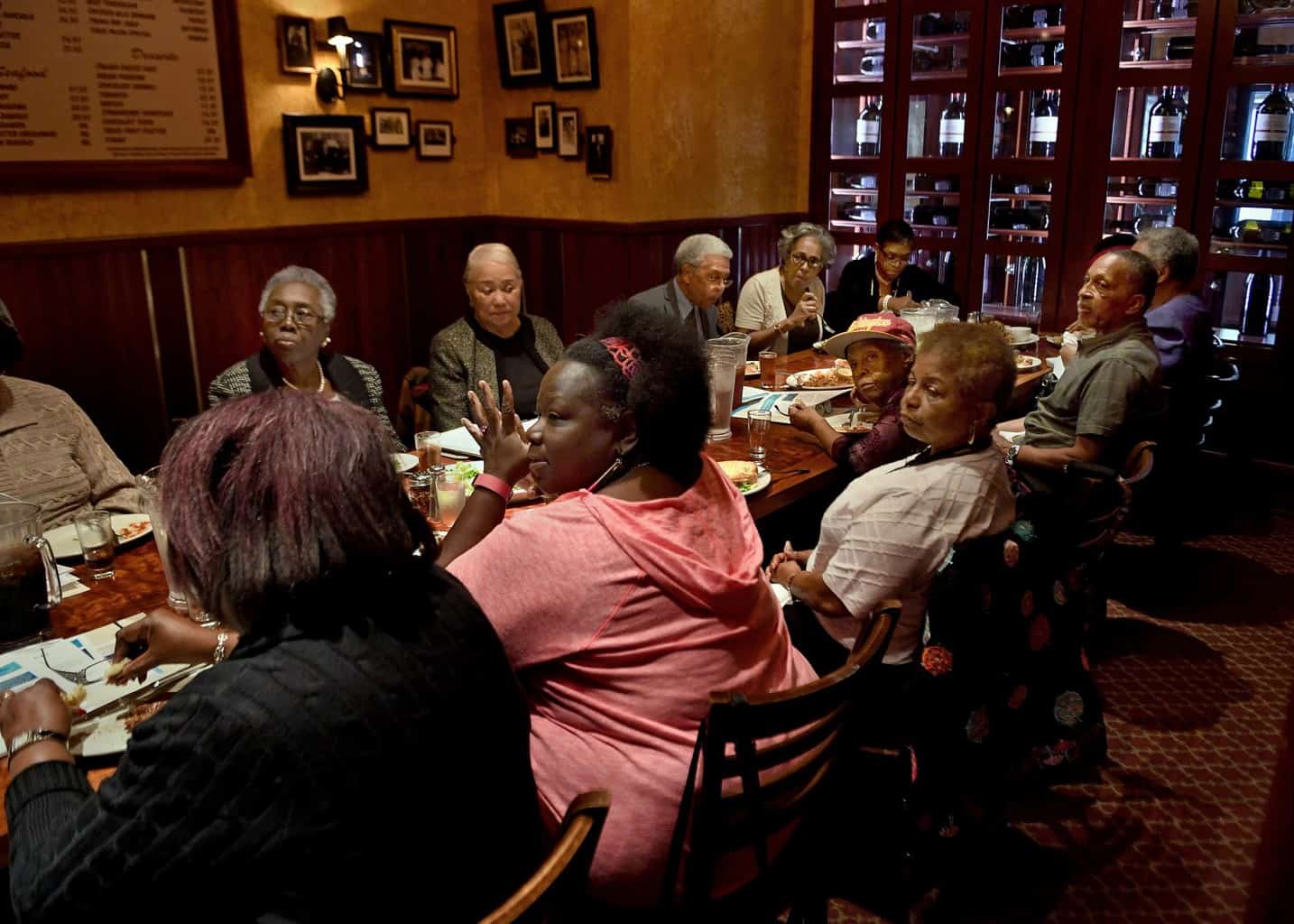 Today, the council of Washington D.C. is voting on a highly controversial euthanasia bill—one that some in the black community say is disproportionately “aimed at old black people.”

The bill will determine the legality of doctor-assisted suicide for the city, and because the district has a population of almost 50 percent black people, the conversation is even more contentious.

According to The Washington Post, the D.C. Council will likely approve the bill—which would move it to the desk of Mayor Muriel E. Bowser—allowing doctors to write prescriptions for lethal drugs to terminally ill people.

Nationally, black people have been critical of the movement toward doctor-assisted suicide. Because, on the one hand, many believe the idea clashes with Christianity’s teachings about the sanctity of human life. And on the other hand, there is also a history of distrust of doctors and the healthcare system that stems from the Tuskegee Experiments beginning in the 1930s.

Patricia King, a professor at Georgetown Law, told The Post, “Historically, African Americans have not had a lot of control over their bodies, and I don’t think offering them assisted suicide is going to make them feel more autonomous.”

A Washington Post survey from 2015 found that black Maryland residents only supported the measure at about 40 percent, 20 percent lower than the rest of the country.

The leanings of people within the black community itself are still nuanced, leading Council member Yvette Alexander to say that she believes voters should make the choice through a referendum instead of council members voting on their behalf.

According to the bill, doctors would only be able to prescribe the legal drugs for patients who are terminally ill and have less than six months to live. Those in the community who support the bill’s approval have attempted outreach that includes black doctors assuring the community members they wouldn’t be forced into choosing death.

How Creativity Connects Us With the Creator

Leona Redmond, a black activist against the bill’s passage told The Post:

Those against it cite fears for the low-income, black senior citizens of the District—fears that they will be coerced into choosing death to reduce the government’s bill of healthcare.

Under God? The Raging debate over religious liberty in america

The 5 Stages of Realizing They’re Not ‘The One’