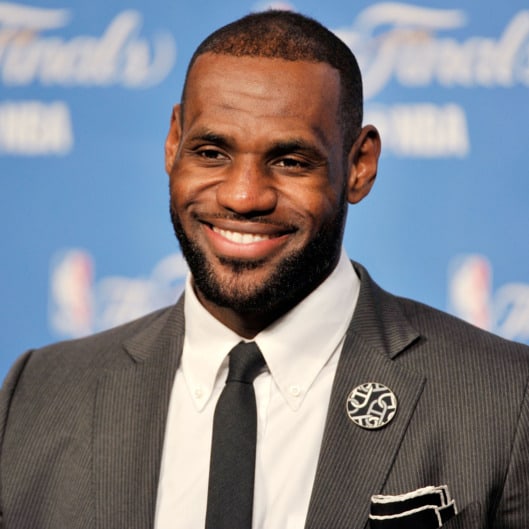 LeBron James’ production company is working on a comedy with Bill Lawrence of Scrubs called There Goes the Neighborhood, according to Deadline.

According to Deadline, the show is about “the first white family to move into a predominantly black, newly gentrifying neighborhood in Cleveland.”

It will be written by comedian Ron Funches (Undateable and @midnight) and Neil Goldman and Garrett Donovan of Community. NBC has committed to the sitcom with penalty, which means that if NBC doesn’t air the pilot, they’ll owe the production studios a fee. Basically, the show is guaranteed to air.