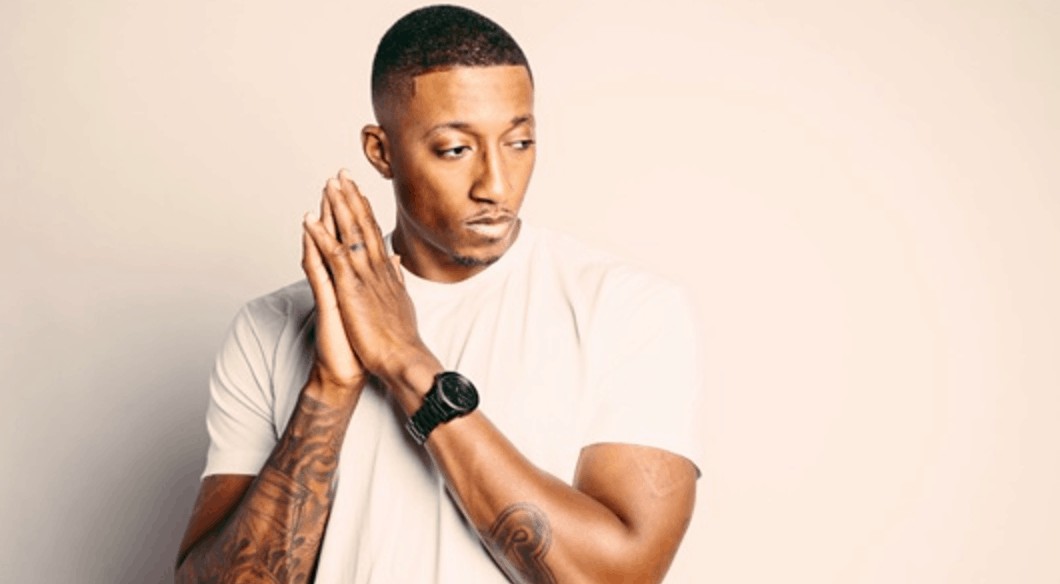 Rapper Lecrae is getting ready to release a new song called “Blessings”, and he revealed on Twitter that it features a collaboration with Ty Dolla $ign.

Many Ty Dolla $ign songs however contain more explicit lyrics, and he frequently references sex and drugs, but also has had lyrics discussing issues like politics and even prayer.

As Rapzilla notes, it’s not that first time Lecrae expressed his admiration for the fellow rapper. Back in 2015, he referenced the song “Miracle/Wherever” on Twitter, calling it “powerful.”

5 Ways to Find Community Outside Your Comfort Zone