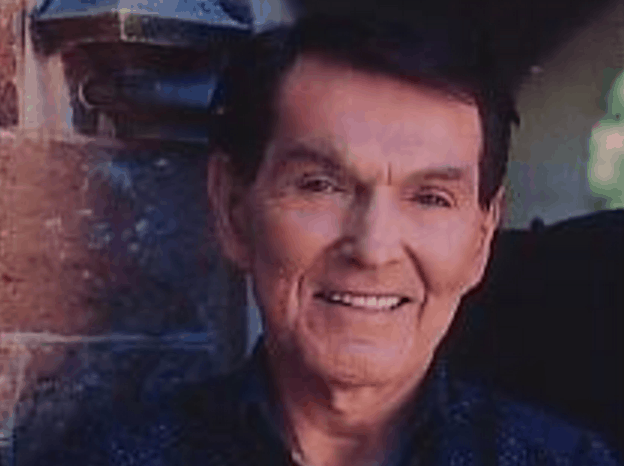 Tim LaHaye, who co-wrote the best-selling end times series Left Behind, has passed away at the age of 90. The series of novels was based on a literal interpretation of the Book of Revelation, and went on to sell more than 80 million copies and spawned several movie adaptations.

Though he’s probably best known for his novels, LaHaye was an influential figure in Christian education—he founded San Diego Christian College, the Institute for Creation Research, a dozen Christian secondary schools and Liberty University’s Tim LaHaye School of Prophecy. In a statement, his Left Behind co-author Jerry Jenkins said, “Thrilled as I am that he is where he has always wanted to be, his departure leaves a void in my soul that I don’t expect to be filled until I see him again.”