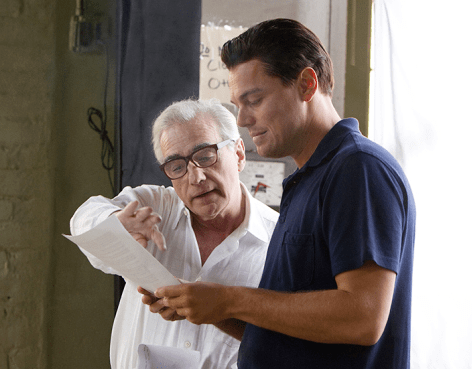 A movie version of Erik Larson’s best-selling book The Devil in the White City—which tells the story of a serial killer who killed dozens of women during the 1893 World’s Fair in Chicago—has been in the works for more than 10 years, bouncing around between studios and directors. And now, finally, the film is getting off the ground. Martin Scorsese has agreed to direct the film, with Leonardo DiCaprio producing and also starring as killer Dr. H.H. Holmes. It will be DiCaprio and Scorsese’s sixth film together since 2002. Screenwriter Billy Ray (Captain Phillips, The Hunger Games) will write the script.