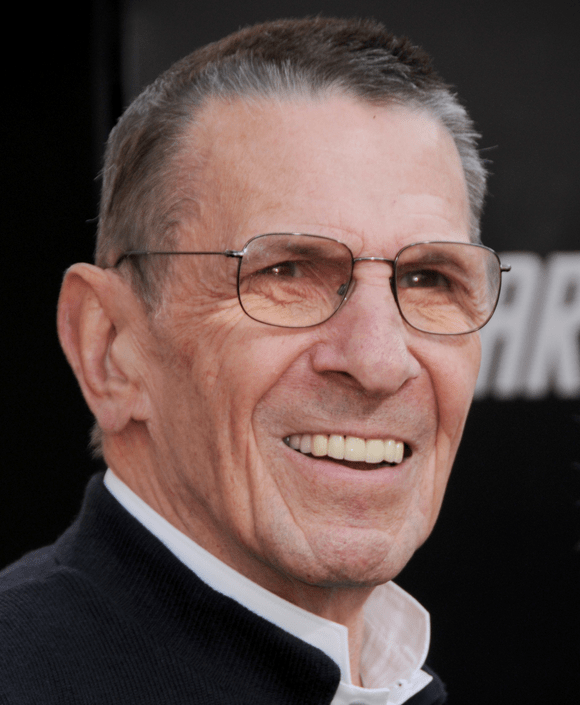 Leonard Nimoy, the legendary sci-fi icon who portrayed Mr. Spock in the original Star Trek series, has passed away in his home in Bel Air. He was 83. His wife confirmed that he had succumbed to end-stage chronic obstructive pulmonary disease, a condition Mr. Nimoy had announced he had last year.

Nimoy was a poet and photographer in addition to being an actor, but his Mr. Spock was one of pop culture’s most celebrated figures. A deeply logical, almost robot-like member of the Starship Enterprise, his inability to process emotion endeared him to his crew and his millions of fans. Indeed, he was the only member of the original cast J.J. Abrams asked to join the blockbuster reboot. William Shatner may have been the face of the landmark series, but Nimoy was undeniably its heart and soul—rather ironic, given his character’s temperament. He lived long. He prospered.

Why People Are Drawing Red X’s on Their Hands Today

3 Things No One Told You About Trying to Succeed