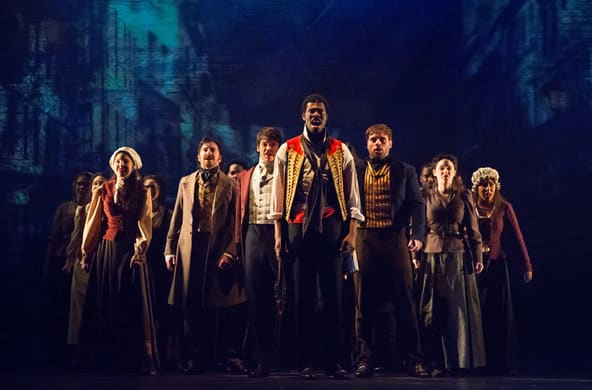 Do you hear the people sing? Well, you won’t for much longer. Cameron Mackintosh, the producer of the Broadway musical Les Miserables—easily one of pop culture’s most redemptive storylines, with clear pictures of the tension between law and grace—announced today that the current revival will run for another nine months before closing in September 2016. The beloved production based on the novel by Victor Hugo received the Tony Award in 1987 and gained an even more wide-spread audience with the release of the 2012 movie with Russell Crowe, Hugh Jackman, Anne Hathaway and other huge names. Aside from the musical’s off-and-on success in New York, the production has been running in London for 30 years and is now playing in South Korea and Australia, grossing $2.5 billion worldwide. One more dawn, one more day, nine months more.

What You Have to Do Before You Forgive Someone

How Can I Find Meaning in My Nine-to-Five Job?