The actress has had a breakout year with a scene-stealing role in the hit Black Panther.

During her two-minute acceptance speech, she explained how God helped to deliver her from “a deep state of depression” that made her consider giving up her career.

She said, “I identify myself as a child of God and I can’t get up here without thanking God … The only thing that pulled me out of it was God, my belief, my faith and my family, and an email from Bafta asking me to become part of the Bafta breakthrough Brits.”

She also preached a message of encouragement to fans who are also struggling in their lives.

Wright was recently named the highest box office grossing actor in the world with her films bringing in more than $1.5 billion in 2018 alone.

2018! I can’t even put into words my gratitude for all that has happened this year. This scripture sums it up.

God opened a floodgate of blessings! I’m in awe!

To everyone who has supported & encouraged me! Words can’t describe how thankful I am to you. pic.twitter.com/IaS1a6fYsm 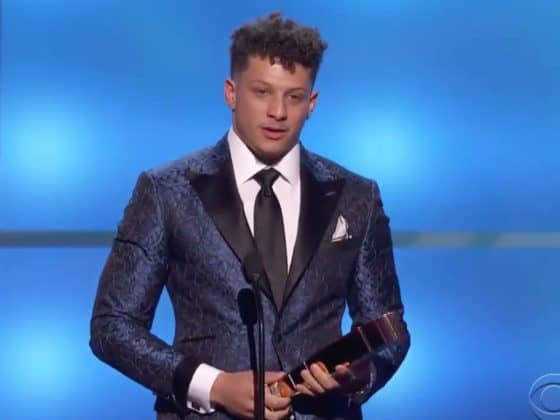 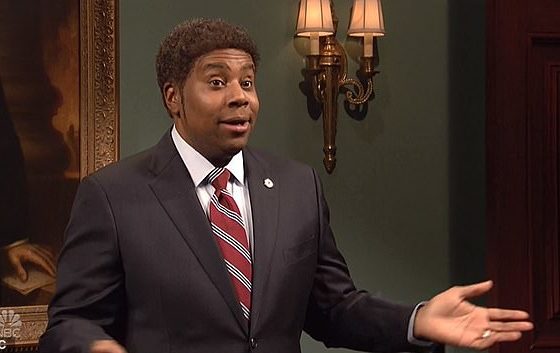 ‘SNL’ Wants You to Remember Blackface Is Never OK (And Forget It’s Used Blackface, Too)