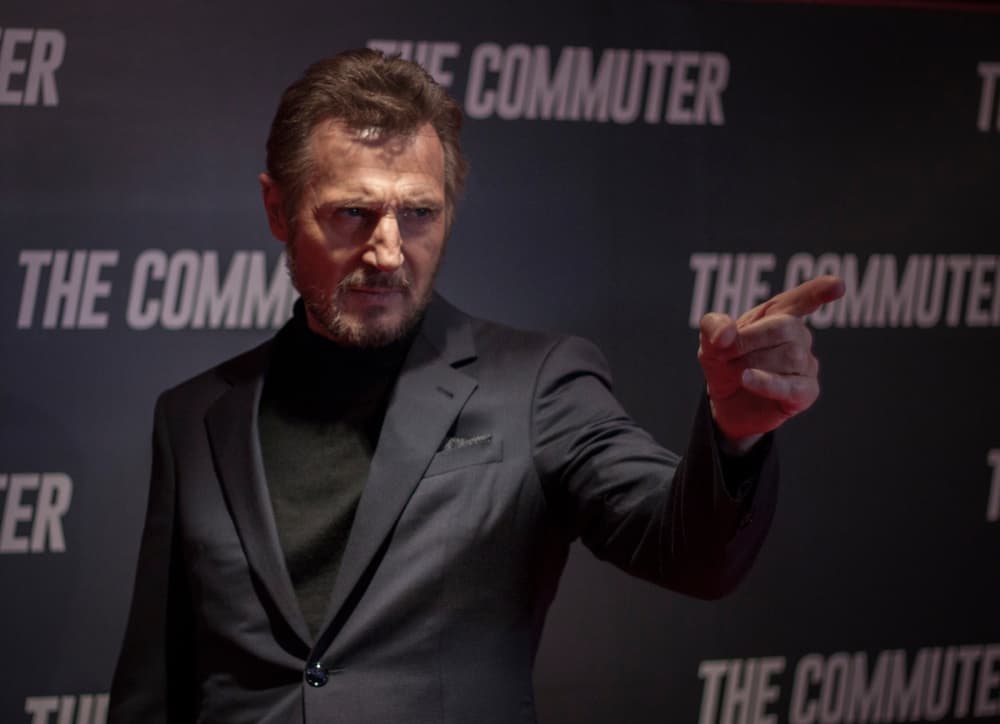 The Men in Black spinoff movie, already stacked with Chris Hemsworth and Tessa Thompson (she’s Valkyrie in Thor: Ragnarok), just became a whole lot more hardcore. Liam Neeson is in talks to join the project, according to Variety.

Directed by F. Gary Gray, the guy who did Straight Outta Compton and Fate of the Furious, the new Men In Black movie is loaded from top to bottom if Neeson comes through. We’ll see if the guy can veer away from his action roles into comedy, but honestly, does he need to? Imagine the Taken version of Liam Neeson as some kind of tough sci-fi villain, or some kind of tough alien hunter, or some kind of tough fixer who shows up at alien crime scenes and flashes a light in people’s faces.

The Babylon Bee’s Founder, Adam Ford, Has Sold the Site