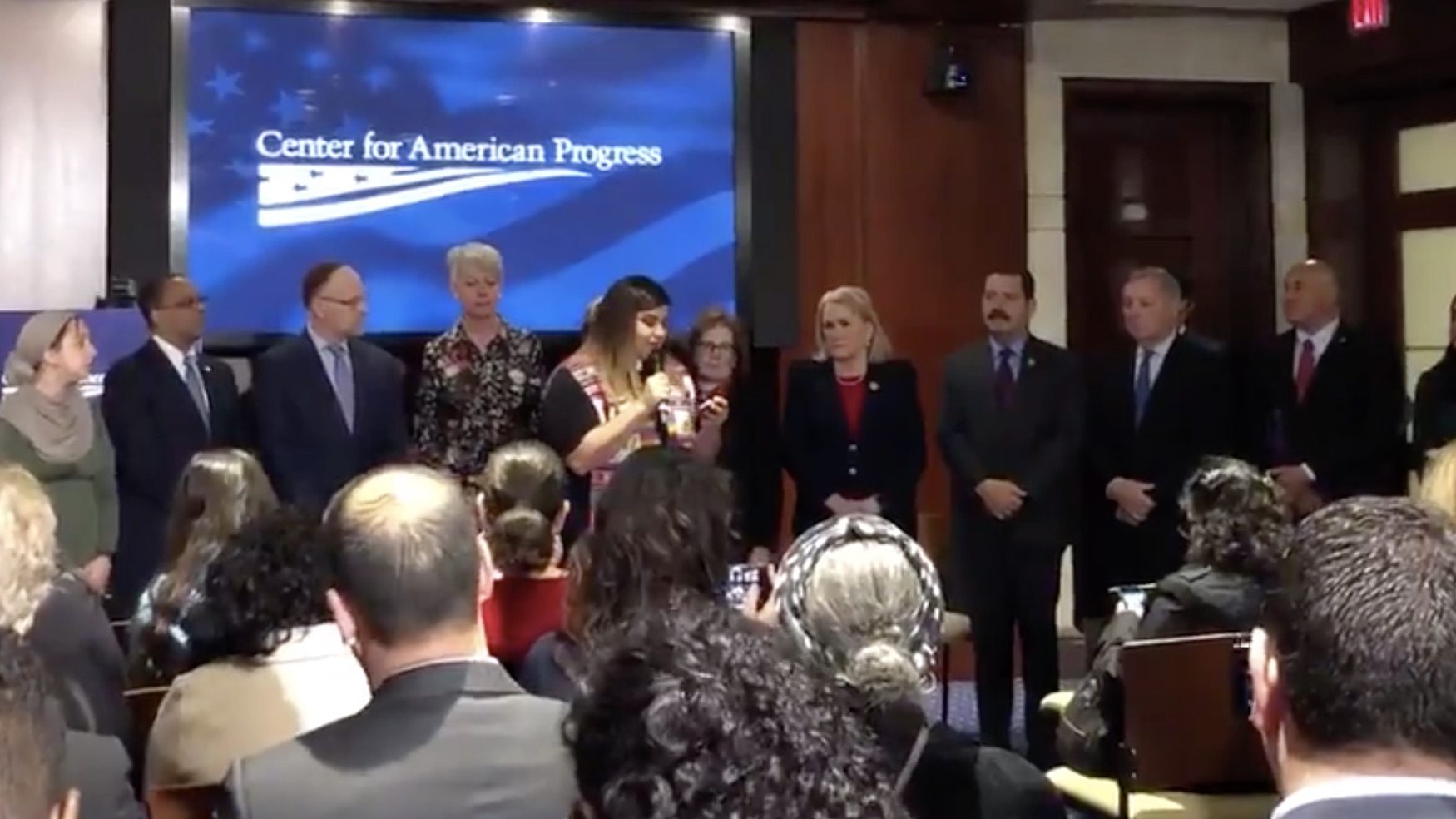 On Tuesday, the Supreme Court will begin hearing oral arguments for  Deferred Action for Childhood Arrivals, the Obama-era program that granted a reprieve for immigrants who were brought into the U.S. by their parents when they were too young to have a say. These people, known as Dreamers, make up about 700,000 of the U.S.’ immigrant population.

President Donald Trump has vowed to bring an end to the program, taking to Twitter on Tuesday to say that “many” were “far from angels” and “some” are “very tough, hardened criminals.”

But many religious leaders have urged Trump to spare the DACA program. Ahead of the Supreme Court arguments, Church World Service — a faith-based refugee resettlement agency — shared a video of DACA recipient and associate pastor of Houston’s Bering Memorial United Methodist Church Cassandra Nunez praying for the outcome.

The Supreme Court decision is expected in 2020.

What Are You Going to Watch on Disney Plus?

Mark Batterson on the ‘Double Blessing’ of Handel’s Messiah