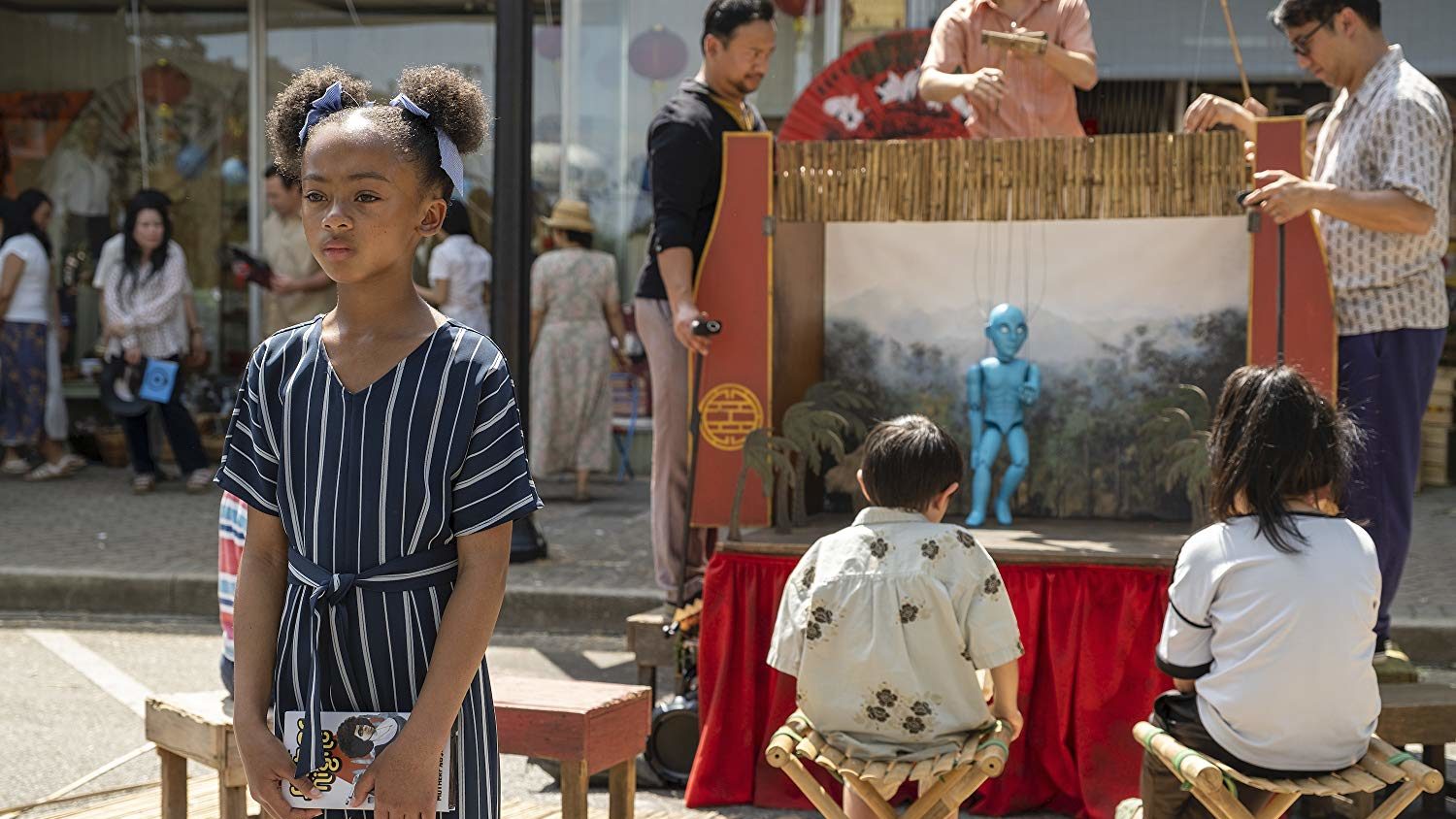 If you haven’t been watching Watchmen on HBO … what are you doing? It’s one of the most compelling new dramas to come out this year or any year, building compelling social commentary around a thrilling mystery, wrapped up in superhero trappings.

Among its many, many offerings is a terrific score, put together by the reliably terrific duo of Trent Reznor and Atticus Ross.

Last week’s episode featured one of the show’s biggest reveals yet (no spoilers here), soundtracked to a lovely take on David Bowie’s “Life on Mars?”. Check it out here:

Watchmen only has two more episodes before it wraps up, and writer Damon Lindelof has strongly hinted that he wants to keep the show to one season. Although given the show’s popularity, don’t be surprised if HBO tries to rope him or someone in for another go.