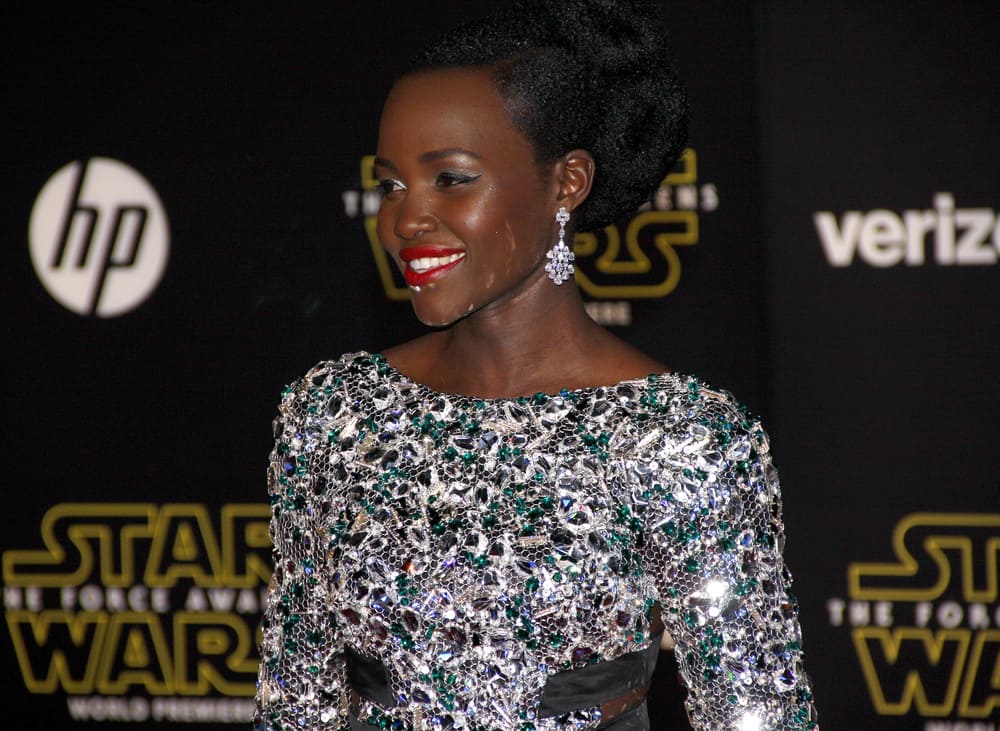 Lots of voices have joined the legions of brave women coming forward with stories about sexual assault, and now Oscar winner, Star Wars actor and co-star of next year’s Black Panther Lupita Nyong’o has added her voice to the chorus in the pages of the New York Times, where she has detailed her own chilling experiences with Weinstein as an up-and-coming actor in Hollywood.

Nyong’o is a gifted writer who goes into excruciating detail with the ways Weinstein could manipulate, gaslight and overwhelm by virtue of his power, influence and false charm. “I had felt very much alone when these things happened,” Nyong’o writes. “And I had blamed myself for a lot of it, quite like many of the other women who have shared their stories.”

By her recollection, Nyong’o only met Harvey five times, and two of those times resulted in an incident of sexual harassment. The first was an offer of a partially unclothed massage, a familiar pattern among those who’ve spoken about Weinstein’s behavior, and one which Nyong’o eventually walked out on. The second was a far more explicit promise of opportunity in exchange for sex, which she firmly declined. (Later, after Nyong’o had gone from Hollywood hopeful to a-list star, she says she refused to work with Weinstein or any company connected to him.)

Her anecdotes are haunting, but her analysis of where Hollywood — and the United States as a whole— needs to go from here are well worth a read.

I hope we are in a pivotal moment where a sisterhood — and brotherhood of allies — is being formed in our industry. I hope we can form a community where a woman can speak up about abuse and not suffer another abuse by not being believed and instead being ridiculed. That’s why we don’t speak up — for fear of suffering twice, and for fear of being labeled and characterized by our moment of powerlessness. Though we may have endured powerlessness at the hands of Harvey Weinstein, by speaking up, speaking out and speaking together, we regain that power.

You can, and should, read her full article here.